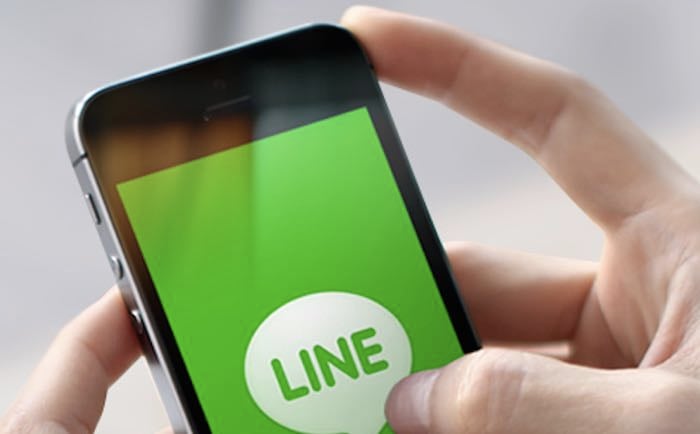 Messaging app Line has announced its pricing for its IPO and the company could raise around $1.14 billion.

The Line IPO is being launched in the US and also Japan at the same time, the company has set a price on its shares of ¥3,300.

Line had delayed establishing its IPO price range in late June as global markets reeled from the impact of the U.K.’s vote to leave the European Union. But the company subsequently raised its target range, indicating that investors are keen on the IPO despite recent market turmoil following the Brexit vote. Line initially had set an indicative price of ¥2,800 for its shares.

The shares in Line will start trading this week, on Thursday in the US and on Friday in Japan.