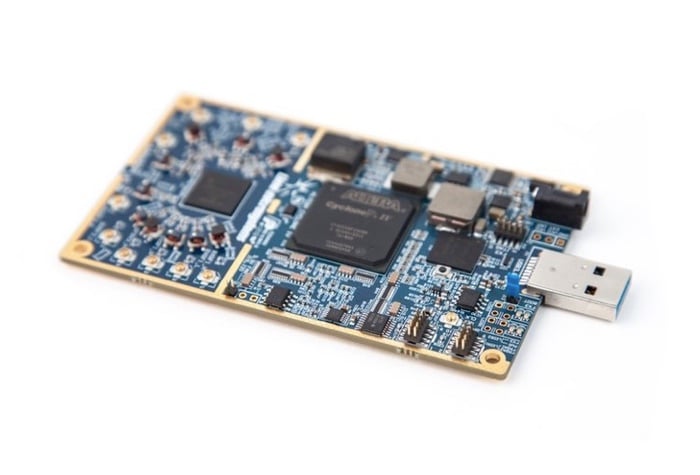 Lime Microsystems has created a new open source software-defined radio called the LimeSDR, which is now available to purchase from the Crowd Supply website priced from $315. LimeSDR is a low cost, open source, apps-enabled (more on that later) software defined radio (SDR) platform that can be used to support just about any type of wireless communication standard. LimeSDR can send and receive UMTS, LTE, GSM, LoRa, Bluetooth, Zigbee, RFID, and Digital Broadcasting, to name but a few. 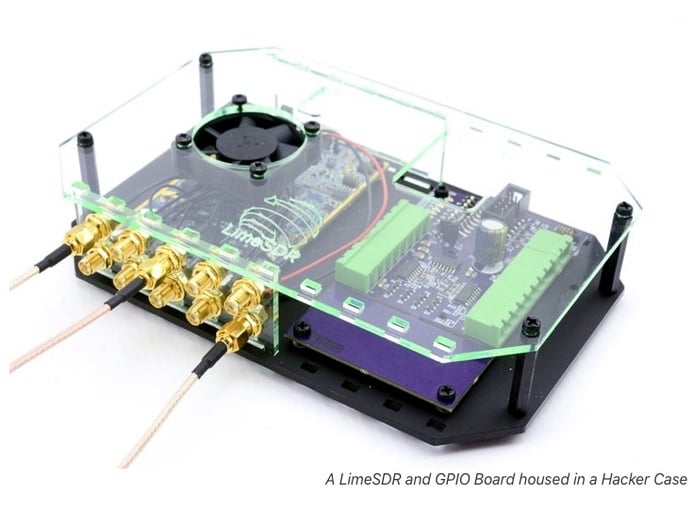 “While most SDRs have remained in the domain of RF and protocol experts, LimeSDR is usable by anyone familiar with the idea of an app store – it’s the first SDR to integrate with Snappy Ubuntu Core. This means you can easily download new LimeSDR apps from developers around the world. If you’re a developer yourself, you can share and/or sell your LimeSDR apps through Snappy Ubuntu Core as well.

The LimeSDR platform gives students, inventors, and developers an intelligent and flexible device for manipulating wireless signals, so they can learn, experiment, and develop with freedom from limited functionality and expensive proprietary devices.”

“EE, the UK’s largest operator and with the most innovative 4G deployment, has backed the campaign at the 100-pack pledge level! They will distribute the 100 LimeSDRs to educational institutions across the UK.”

Applications made possible using the LimeSDR: 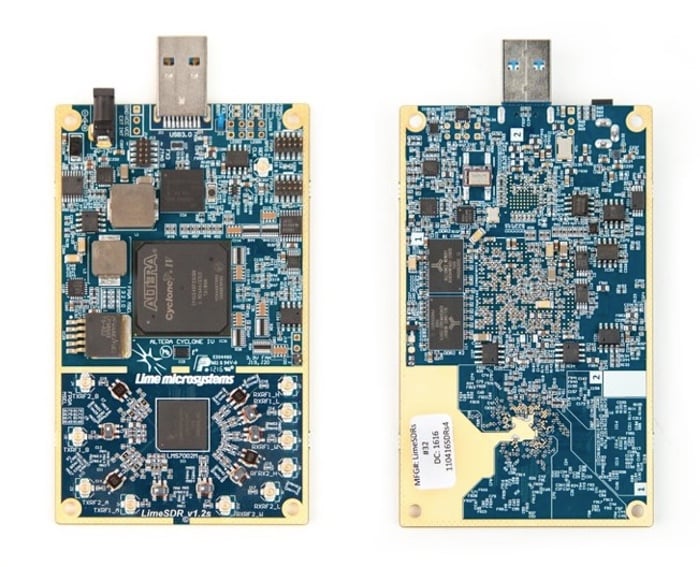 For more details and full specifications jump over to the official Crowd Supply product pages by following the link below.