Moving at about 186,000 miles per second, nothing is faster than light. Scientists use light years to discuss distance in space from planet to planet because light covers more distance in a year than anything else. Mastering the manipulation of light theoretically would provide use with a ton of science fiction abilities, such as invisibility, a legitimate means of long distance space travel, and possibly even time manipulation. Some scientists in Germany are well on their way to helping further those causes.

Using a crystal that was frozen to less than negative 450 degrees Fahrenheit, German researchers slowed light to a stop for a full minute. This shattered the previous record of sixteen seconds and could have a ton of implications within the scientific community. 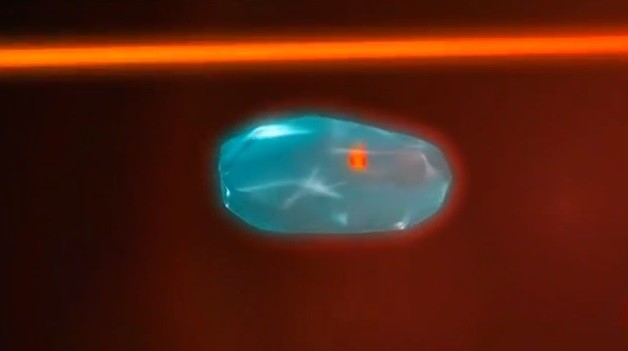 Don’t start planning your trip to Mars though. The research these scientists are working on has to do with quantum computing – trying to find ways gather and receive data faster than ever before. It’ll be quite a while before we see the fruit of this research.

Still, it’s research like this that’s going to further the human race as a whole and allow us to reach new heights – literally and metaphorically. Makes me wonder why certain governments continue to cut scientific funding.