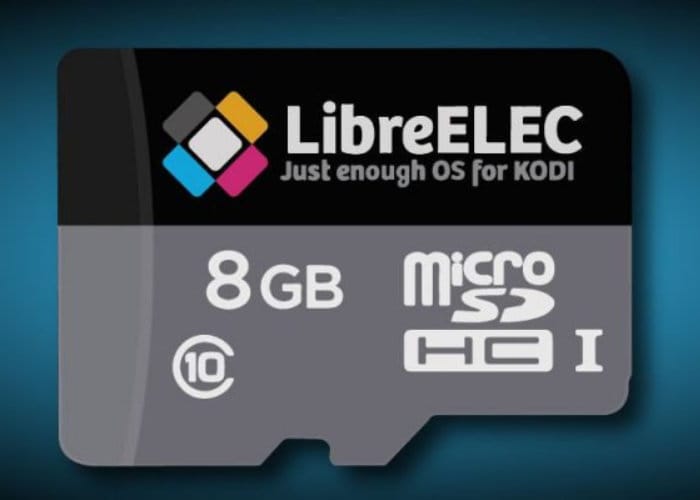 Raspberry Pi enthusiasts may be interested to know that LibreELEC the team behind the cutdown operating system that offers “just enough” has this week announced its LibreELEC 9.0 Alpha Cycle with the release of LibreELEC (Leia) v8.90.003.

Created for the Raspberry Pi mini PC and Generic x86 personal computers number of technical decisions are currently in the process for its development before it is released for Amlogic, Rockchip, and Slice hardware. Although the development team have already announced it will not be made available for NXP / iMX6 in this version, as support for that was removed from Kodi a while ago.

For those of you not familiar with Kodi the application is a free open source media centre application available for Windows, OSX, iOS, Android, Linux, and Raspberry Pi systems and features a 10-foot user interface that is specifically designed to work on television screens with remote controls. Kodi can be installed on Raspberry Pi by first downloading and launching the LibreELEC installer application. The Appuals website explains more about the latest release and installing it on your system.

“LibreELEC is a non-profit open source operating system that is designed to include the necessities to be a just enough OS (JeOS) for the support of Kodi on smart televisions. It is a Linux kernel distro that brings this media functionality to smart screens. You must first download the LibreELEC USB-SD Creator application on a device with an SD card drive or USB slot and launch it with administrator permissions. Once the application is up and running, you must select your desired version in step 1 of 4 and then hit download in the second step. This will download the correct disc image. In step 3, you must select your USB device or SD card and then proceed to write the image. Once the write is complete, eject your SD card or USB drive and plug it into a Raspberry Pi device. Start the device and a welcome message will pop up for LibreELEC.”