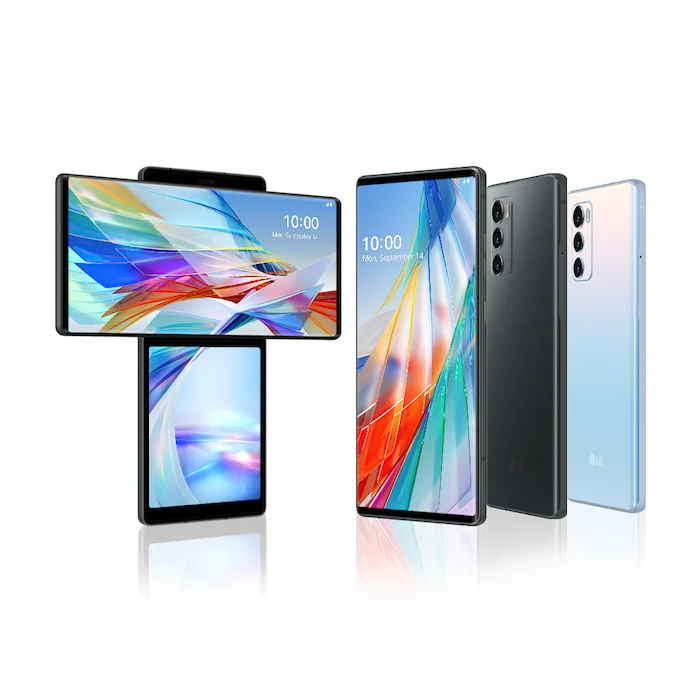 LG recently announced that it was leaving the mobile phone business, the company will continue to sell its existing models but will not release any new models.

Many people have wondered how long they will support existing devices for, the company has announced that its premium smartphones will get three years of Android updates.

LG Electronics (LG) announced today that all premium LG smartphones currently in use will receive up to three iterations of Android operating system updates from the year of purchase.

This promise comes on the heels of the announcement earlier this week that LG will be exiting the mobile business by the end of July. The three OS update guarantee applies to LG premium phones released in 2019 and later (G series, V series, VELVET, Wing) while certain 2020 models such as LG Stylo and K series will receive two OS updates.*

You can find out more details about LG’s plans for their Android software updates for their existing devices over at the company’s website at the link below.