LG has announced that they will be putting on a 5-inch flexible plastic OLED screen on display at the upcoming Society for Information Display, commonly referred to as SID, Display Week 2013 in Vancouver.

They’re claiming that the screen is unbreakable, which would be amazing in today’s smartphone-enriched society, but give it a week and someone is bound to drop their phone in some odd manner that breaks the screen. 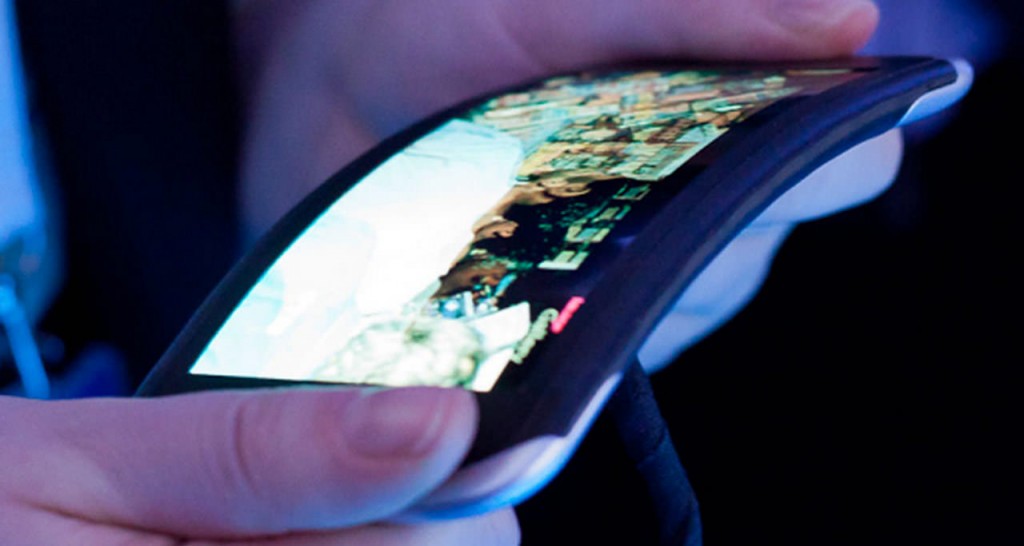 Regardless of whether it truly is infallible or not, the advancement couldn’t come at a better time. Smartphone sales are through the roof and only likely to continue to increase exponentially. Anyone who has dropped their phone and had the screen shatter on them knows just how easily smartphone screens break. It’s why you paid so much for your phone’s case after all!

Speaking of which, if smartphone screens become unbreakable then is there really even a need for a case?  Sure there’ll still be those who want to be “individuals” and pay ridiculously high prices for pretty design cases, but the practical use of phone cases will cease to exist if you take away the breakable screens.

Anyway, that’s not all LG has planned for SID. In addition to their 5-inch unbreakable smartphone display, LG will be showing off a new, more efficient LCD screen, a curved 55-inch OLED TV and much more. The convention is going to be held in Vancouver, Canada from May 19th to the 24th. If you have the time and money I highly suggest checking out the future of information displays.