The LG Vu 3 Phablet was announced last month, and now we have some videos which gives us a look at the device, and some of its features, the device comes with Android 4.2.2 Jelly Bean. 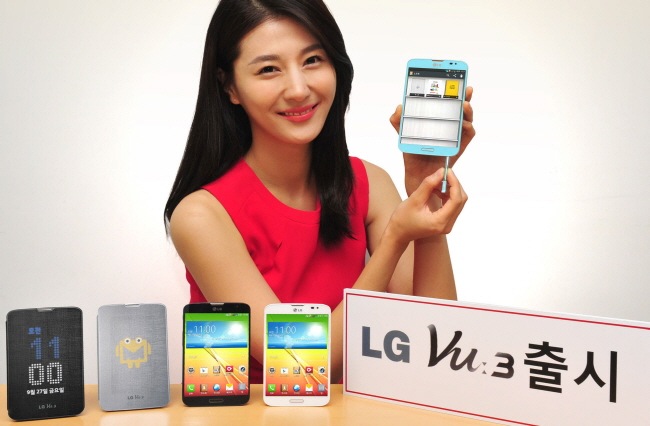 Other specifications on the LG Vu 3 include a 13 megapixel rear camera with a LED flash and a front facing 2.1 megapixel camera for video chat, the handset also comes with 2GB of RAM.