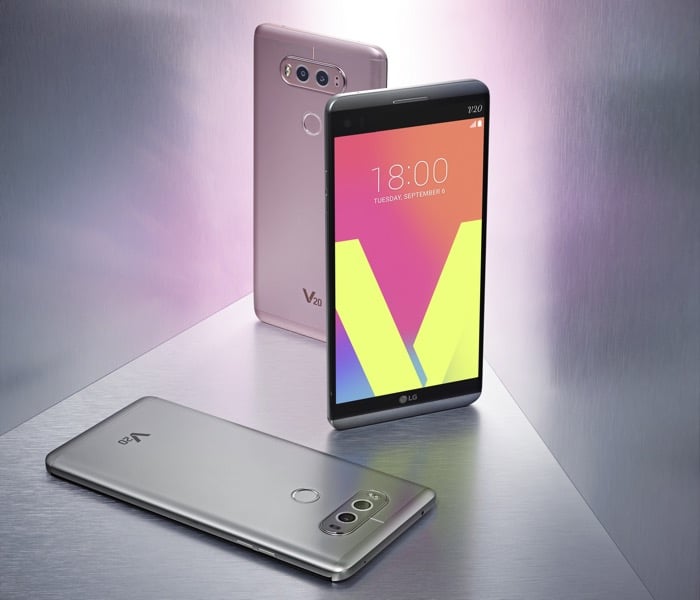 LG has announced that its latest smartphone, the LG V20 is launching in South Korea this week, it will then be rolled out to the US, Asia, Latin America and the Middle East over the next few weeks.

The company has not revealed any pricing for the handset as yet, this will be announced closer to launch in each country.

Since its public unveiling earlier this month, the V20 has collected a strong portfolio of positive reactions from industry insiders who appreciated the smartphone’s design and feature-rich specifications. The V20 is designed for users who want to create professional-looking content and differentiates itself from competing devices with its professional-grade visual and audio features.

You can find out more information about the new LG V20 smartphone over at LG at the link below.