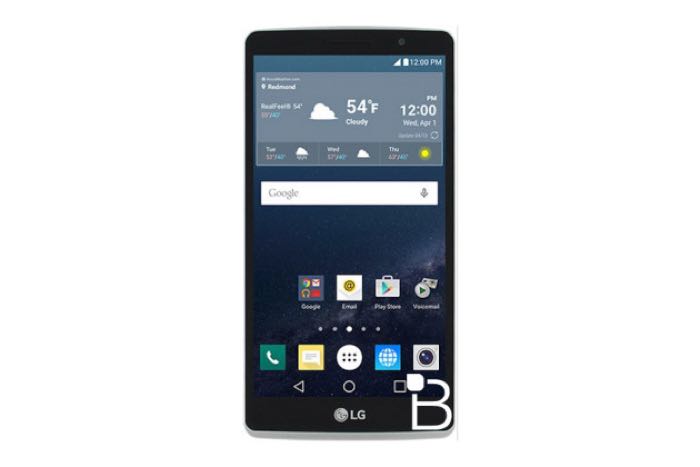 LG are holding a press event later this month where they will unveil the new LG G4 smartphone and we may also see another device at the event the LG Stylus LS770.

A smartphone with the model number LG LS770 recently appeared at the FCC, this is rumored to be LG’s new phablet called the LG Stylus.

The LG Stylus was previously known as the LG G Note and the handset will come with a 5.8 inch display and will feature a 3000 mAh battery.

The handset is said to come with a Qualcomm Snapdragon 610 which is a quad core 64-bit processor, the Stylus will also feature an Adreno 405 GPU.

So far those are the only details we have on the LG Stylus, we would expect the device to come with at least 2GB of RAM and 32GB of storage, plus a microSD card slot and it will probably come with Android Lollipop.

LG are holding their press event on the 28th of April where they will announce the new LG G4 and we may also see the Stylus at the event.