LG has announced its latest financial results for quarter three of 2013, the company also shared details on how many smartphones they have sold.

LG sold 12 million smartphones in quarter three, and they also announced that their revenues for their mobile division increased by 24 percent over the same quarter last year, with total sales of $2.75 billion. 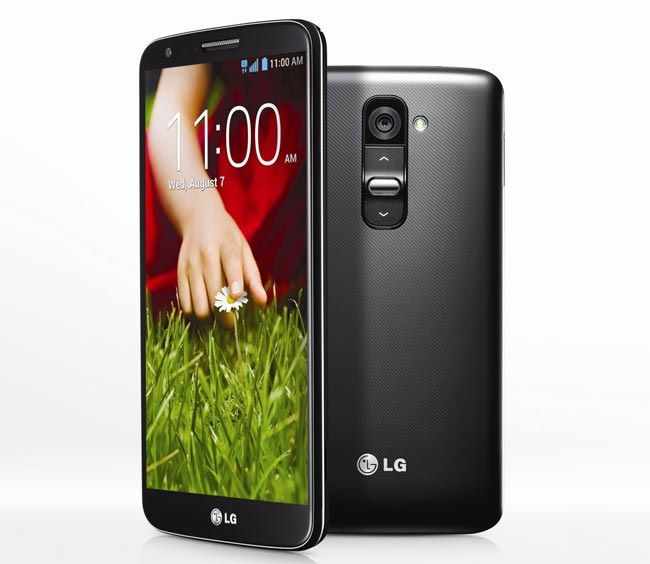 The company announced that profitability and the average selling price of smartphones were affected by competition and higher marketing costs, they intend to focus more on premium smartphones like the new LG G2.

They also announced overall revenue for the whole company for quarter three, LG had gross revenue of $12.51 billion and their third quarter operating profit was $196.34 million US dollars, this is up some 27 percent from the same time last year.

It will be interesting to see what LG’s profits are like for the fourth quarter of 203, particularly their smartphone division, and whether the LG G2 is able to help them increase smartphone sales.

Next month LG will introduce their first flexible display smartphone, the LG flex, which will feature a flexible curved display, we suspect we will have to wait until next year to find out what sales of this device will be like.