LG has announced that it had scrapped plans to release its Android 2.2 Froyo tablet  which was expected to be launched in the next quarter. 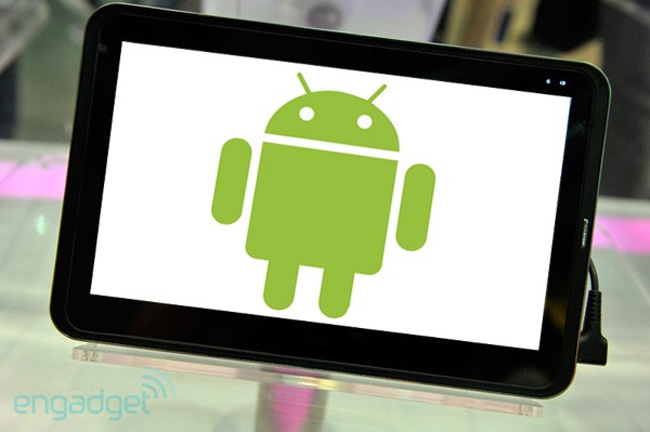 LG has stated that its is holding back on the launch of the new tablet in anticipation of a more reliable release of Android in the future. LG is currently in talks with Google to decide on what version would be perfect for the LG tablets development.

LG has not released any dates when their new tablet is expected to be launched. The delay will only help Apple firm their grip on the tablet market, making it even more difficult for LG and competitors to make a successful tablet launches in the future.

Via Engadget Via Reuters