LG is aiming to sell a total of 30 million budget and feature phones and the other 45 million will be smartphones, including devices which will run Microsoft’s Windows phone 8 platform. 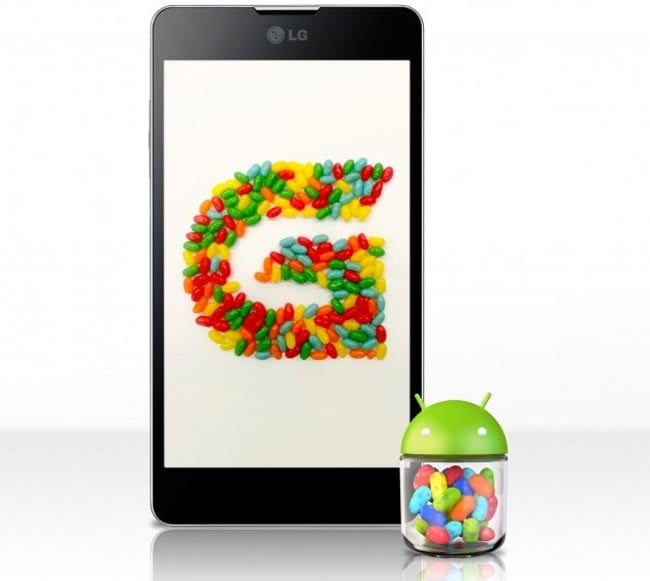 “We will release quite a number of new Optimus devices this year and LG also has some new smartphones in the works, that will run Microsoft’s Windows Phone 8,’’ a senior executive from one of LG’s local partners said by telephone.

LG’s Google Nexus 4 smartphone has become a very popular device, it is currently sold out on Google Play, and demand for the handset is high, if LG can produce enough of the devices, plus their new range of devices they should be able to meet their 75 million target.