Yesterday LG announced the new LG Optimus True HD LTE smartphone for Germany, and now they have announced that the device will also be made available in other European countries.

LG have said that as well as Germany, the LG Optimus True HD LTE will be available in Portugal and Sweden, and on top of that it will also launch in some other countries in Asia, which include Singapore and Hong Kong. 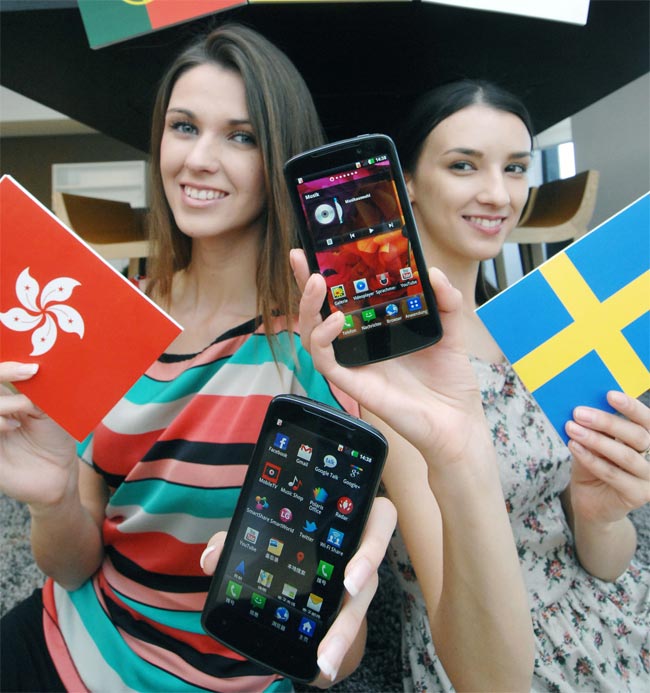 “The mobile industry is evolving around LTE technology which has demonstrated its capability when it comes to speed, efficiency and reliability,” said Dr. Jong-seok Park, President and CEO of LG Electronics Mobile Communications Company. “With the Optimus True HD LTE, we want customers to understand that LTE isn’t just about the network and that all LTE phones are not alike.”

The LG Optimus True HD LTE features a 4.5 inch IPS touchscreen display that features a resolution of 1280 x 720 pixels, plus a dual core 1.5GHz processor and 1GB of RAM, there is also an 8 megapixel rear camera which can record full HD video in 1080p and a front facing 1.3 megapixel camera.

The handset comes with Android 2.3 Gingerbread, although LG have promised an Android 4.0 Ice Cream Sandwich update for the device, there are no details as yet on when this will be released.