LG has announced today that it has sold more than 1 million of its LG Optimus G smartphones, which rolled out in September to Korea and later to other countries during October 2012. 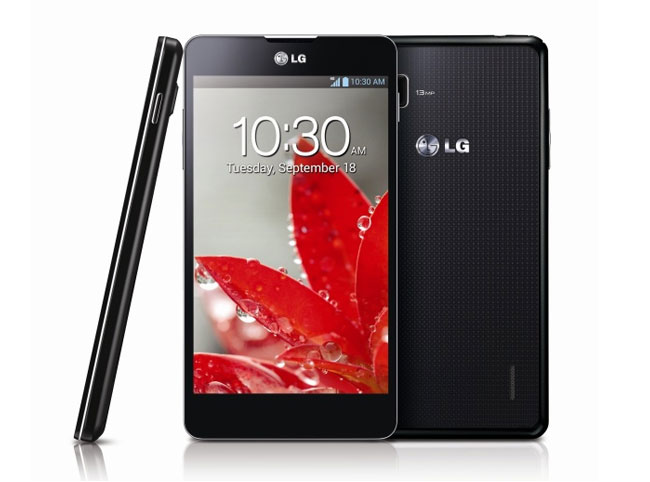 To re-cap the LG Optimus G smartphone was LG’s flagship smartphone of late 2012 and is powered by a quad-core Qualcomm Snapdragon S4 Pro processor, supported by 2 GB of RAM with 32 GB of internal storage, and is fitted with a 4.7″ “True HD-IPS+” panel.

TNW reports that figures regarding sales of the new Nexus 4 smartphone have not been revealed, but explained that an LG executive did reveal to them that the rumoured  375,000 number which has been based on guesswork from the handset’s serial numbers was too low. As soon as information comes to light we will keep you updated as always.