Following on from last week’s announcement and official unveiling of the new LG Optimus F7 smartphone by LG, a new hands-on video has been created by Android Authority at this week’s Mobile World Congress (MWC) exhibition, showing you a little more detail. 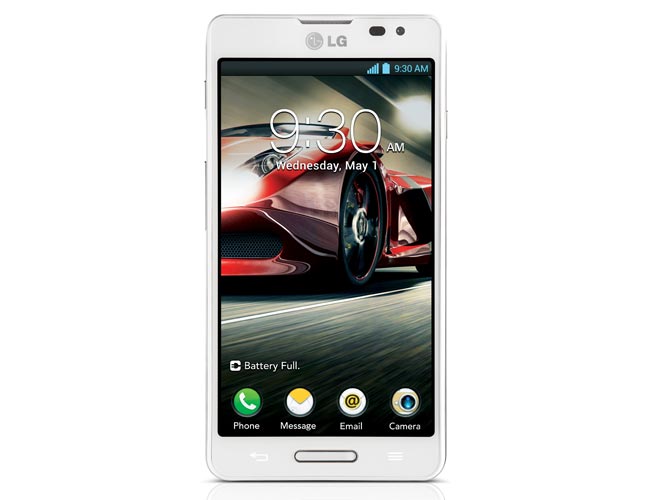 The LG Optimus F7 smartphone comes supplied running Google’s latest Android 4.1 Jelly Bean operating system, and is fitted with a 2,540 mAH battery. Unfortunately no information on pricing or worldwide availability has been released as yet, but as soon as information comes to light we will keep you updated as always.