Last week we saw some leaked photos of the new LG Optimus EX, and now LG has officially announced the Optimus EX, which comes with a dual core 1.2GHz NVIDIA Tegra 2 processor and Android Gingerbread 2.3.

The LG Optimus EX also features a 4 inch WVGA IPS display, plus a 5 megapixel camera which can record HD video in 1080p, 1GB of RAM and 8GB of built in storage which can be expanded via the microSD card slot. 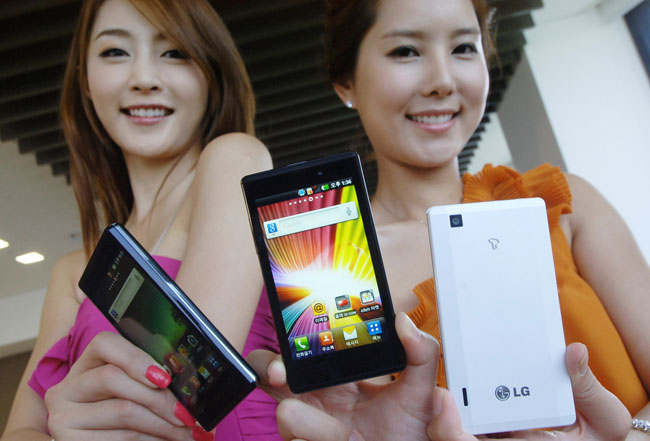