Last week LG announced the new Optimus 2X dual core Android smartphone, at the time they didn’t reveal any pricing, but now the guys over at Unwired View are reporting that the Optimus 2X may cost as much as $730 without a contract.

The LG Optimus 2X is being listed as available to pre order for $450 on a contract or $730 off contract by an online retailer, although these prices are yet to be confirmed by LG. 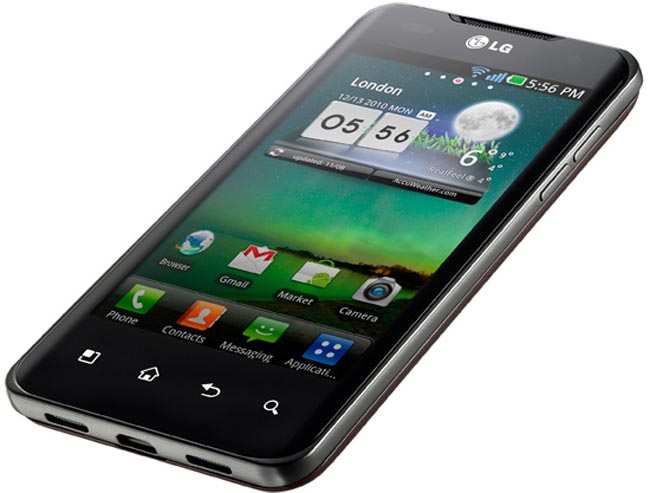 The LG Optimus 2X comes with a 1GHz dual core NVIDIA Tegra 2 processor, plus a 4 inch WVGA display, and it comes with 8GB of built in storage plus a microSD card slot that can take up to a 32GB card.