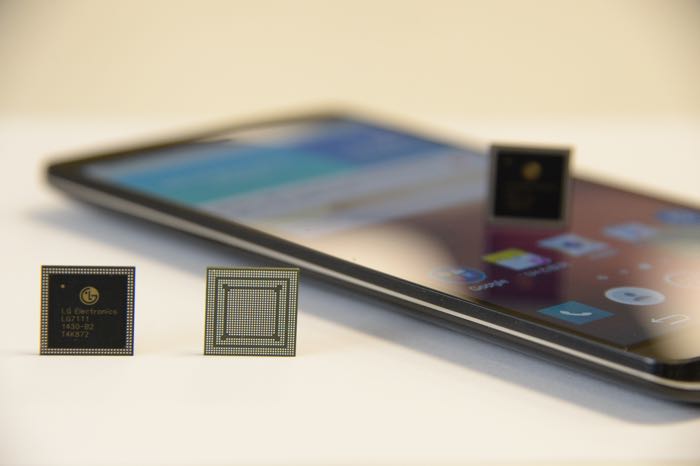 The LG NUCLUN comes with LTE-A Cat 6 which offers download speeds of up to 225Mbps, and this new mobile processor will launch in a new version of the LG G3 called the LG G3 Screen.

“NUCLUN opens up a new chapter in LG’s history of innovation in the mobile industry,” said Dr. Jong-seok Park, president and CEO of LG Electronics Mobile Communications Company. “With this in-house solution, we will be able to achieve better vertical integration and further diversity our product strategy against stronger competition. NUCLUN will give us greater flexibility in our mobile strategy going forward.”

The LG G3 Screen is equipped with an octa core LG NUCLUN processor and will come with 2GB of RAM, there is also 32GB of built in storage and a microSD card slot.

Other specifications on the LG G3 Screen include a 5.9 inch Full HD IPS display with a resolution of 1920 x 1080 pixels, the handset also comes with a 3,000 mAh battery and front and rear cameras.

As yet there are no details on when the new LG G3 Screen will launch, we are looking forward to find out how the handset performs when compared to the existing LG G3 smartphone.