During CES in January LG announced a new 100-inch class Laser TV. Rather than being a traditional TV set, this was a 100-inch diagonal screen and an ultra short throw projector combination. The projector needed only 22 inches of clearance from the wall to throw the 100-inch image. 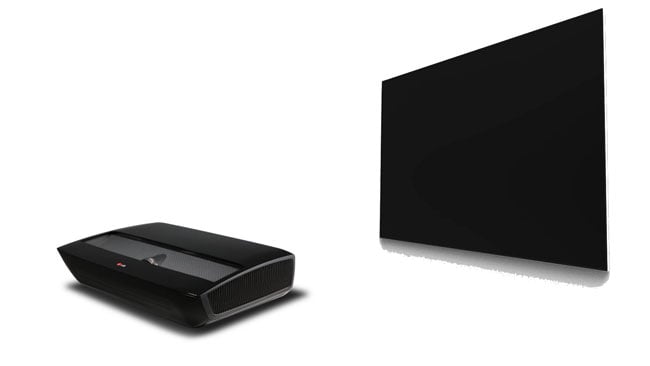 LG has announced that the Laser TV will be available in April with an MSRP of $8999. That is certainly not cheap, but it is significantly cheaper than buying a LCD TV in that size range. The laser light source for the projector promises 25,000 hours of use before the light source has to be replaced.