As well as announcing the new LG Mini GD880, LG has also announced a new slider mobile phone the LG GT350. The LG GT350 is an updated version of the popular LG KS360.

The LG GT350 features a four row sliding QWERTY keyboard, and has an interface that is designed for social networking, and comes with integration to a range of social networking sites like Twitter and Facebook. 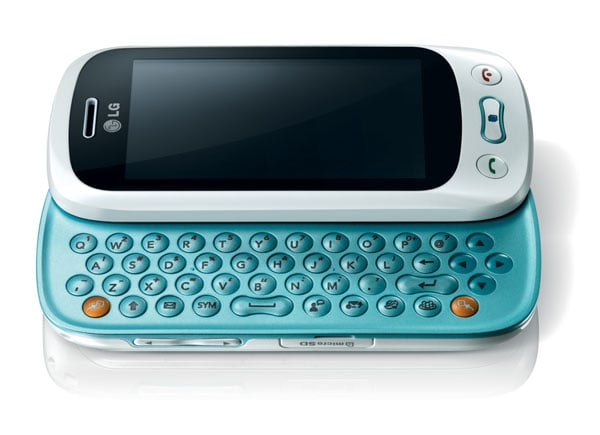 More powerful than its predecessor, the LG GT350 includes upgrades to its messaging and social networking experience. Opening its slider reveals a large, comfortable four-line QWERTY keypad, versus a three-line keyboard on the earlier model, which makes typing messages almost as easy as on a computer.

Other specifications include a 3 inch touchscreen display, it will go on sale in Europe in April and will be available in a range of colors which include, black, silver, blue and purple.

There are no details on pricing as yet.