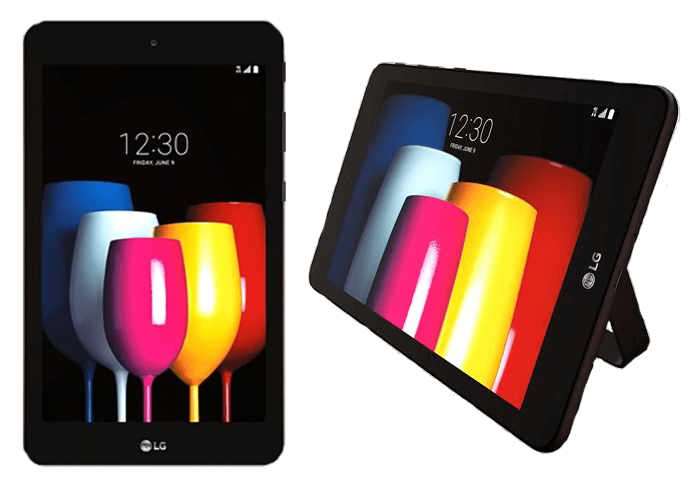 Details of a new and as yet not officially unveiled tablet have been leaked via the T-mobile website this week, revealing details about a new LG tablet in the form of the LG GPad X2 8.0 Plus.

The GPad X2 8.0 Plus is equipped with an 18 inch display offering users a resolution of 1920 x 1200 pixels and is powered by an unspecified 1.4 GHz octa-core processor supported by 2GB of RAM with 32GB of internal storage.

Other features include a 5 megapixel front facing camera for video calling, together with a 5 megapixel rear facing for video and photographs. As well as connectivity via 802.11a/b/g/n WiFi, Bluetooth 4.2, NFC, and of course T-Mobile’s 4G LTE network.

The LG GPad X2 8.0 Plus android tablet come supplied preinstalled with Google’s Android 7.0 operating system and includes a microSD card reader that supports removable storage up to 2 TB in size. A docking accessory was also leaked called the GPad Plus Pack that provides an external 4,400 mAh battery, together with stereo speakers. 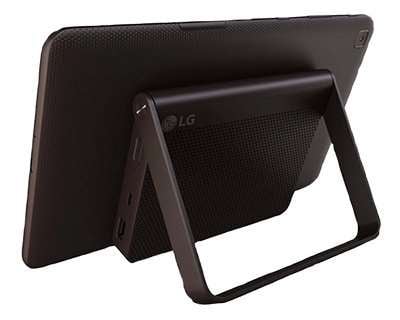 Unfortunately no information on pricing or worldwide availability has been released as yet LG, but as soon as information comes to light we will keep you updated as always.