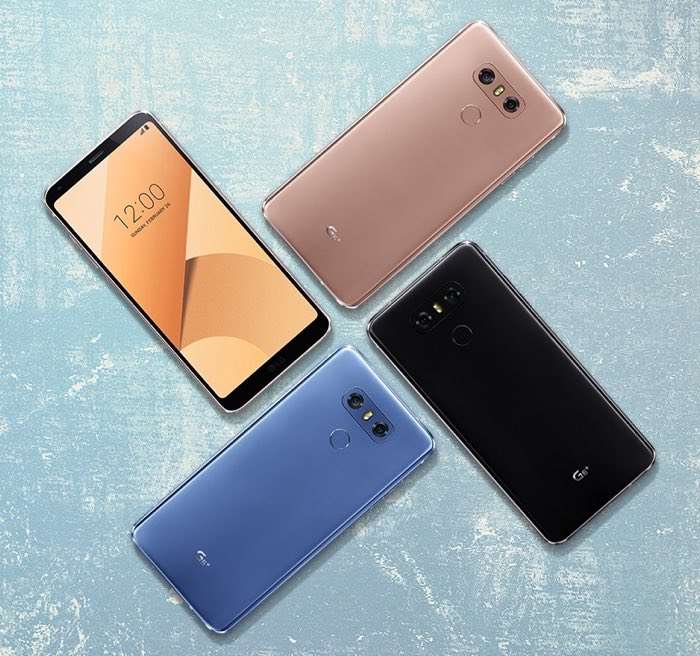 The new LG G6 Plus smartphone was made official earlier this month and the handset will go on sale in South Korea tomorrow.

The G6 Plus gets a number of upgrades over the original G6, these include 128GB of storage and it also comes with a pair of B&O Play headphones.

Starting next month, LG (Electronics) is expanding the capabilities of its highly regarded LG G6 with an enhanced security option and user-friendlier features. New capabilities in the form of Face Print, Low Power Consumption and Covered Lens warning will be introduced to existing devices via a software update and included in all new LG G6 units sold. In addition to these upgrades, LG is introducing a new version of the G6, the LG G6+, featuring additional storage and premium sound.

The new LG G6+ features a generous 128GB of onboard storage and premium earphones from B&O PLAY to take full advantage of the 32-bit Hi-Fi Quad DAC featured in the smartphone. Available in Optical Astro Black, Optical Marine Blue and Optical Terra Gold, the turbocharged LG G6+ comes with all the innovations of the LG G6 with the addition of wireless charging in some countries.

The LG G6 Plus will apparently retails for around 957,000 won which is about $839 at the current exchange rate, there are no details on when the handset will launch in out countries.