We’ve heard quite a lot of rumors about the alleged LG G3 in the past few weeks. Previously, @evleaks posted a screenshot of the user agent profile, hinting at the launch of the handset with QHD display. 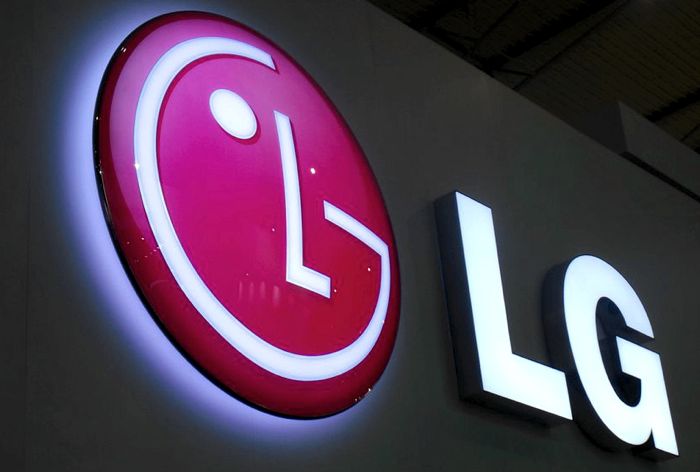 This could very well be the highest pixel density on a mobile device, considering the fact it launches before the Oppo Find 7 which is also expected to come with a QHD resolution.

Additionally, the same source also revealed some information about the software features of the handset, and mentioned it will come with “advanced personalization” features. But there’s no word how much of these features are of Google Now, and how much are of LG custom software.