Fingerprint Scanning technology is becoming a norm in most flagship devices. Apple iPhone 5S and HTC One Max already comes with a fingerprint scanner as an added security measure, but it seems its not the only device to come with this technology, if the latest rumor is correct.

LG G2 was without a doubt one of the best Android handsets available in the market, but it seems it’s successor will be better. According to a new rumor, LG’s upcoming flagship device, LG G3, will be equipped with a fingerprint scanner and will work in a similar fashion as it does on HTC One Max. 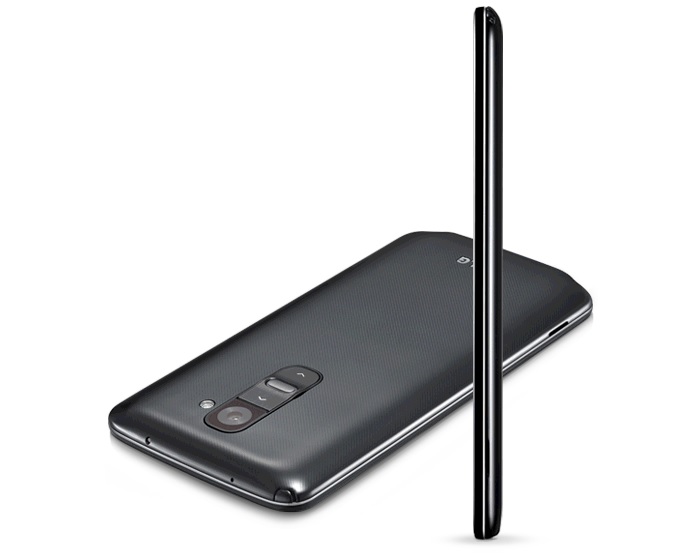 “LG has recently made a decision to adopt the fingerprint scanner on the upcoming G3, the successor of the G2, and is conducting a series of tests for the product,” an unnamed LG official told the site.

Other specifications of the handset looks promising as well. Yesterday, a rumor pointed out that LG’s upcoming flagship device is expected to come with a QHD display sporting a resolution of 2560 x 1440 pixels, 16MP camera and an octa-core processor manufactured by LG itself and is known as LG Odin.

Based on rumors, the alleged LG G3 is expected to see the daylight at the Mobile World Congress 2014 which will take place in February. It’s not confirmed, we’ll update you as soon as we have more information about the purported LG G3/