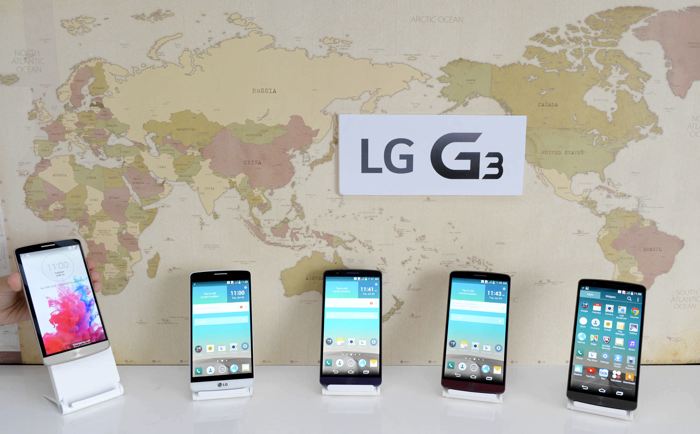 LG has announced that they are expanding the launch of their new LG G3 smartphone to more countries on the 27th of June. The handset will launch in Hong Kong, Indonesia, Singapore and the Philippines this Friday.

After that the LG G3 will be rolled out to the rest of Asia, the Middle East and more European countries next month, the device has already become popular for the company.

The new LG G3 comes with some impressive specifications, the handset is equipped with a 5.5 inch QHD display that has a resolution of 2560 x 1440 pixels. The device features a quad core Snapdragon 801 processor clocked at 2.5GHz, and it comes with 2GB of RAM or 3GB of RAM depending on the country. 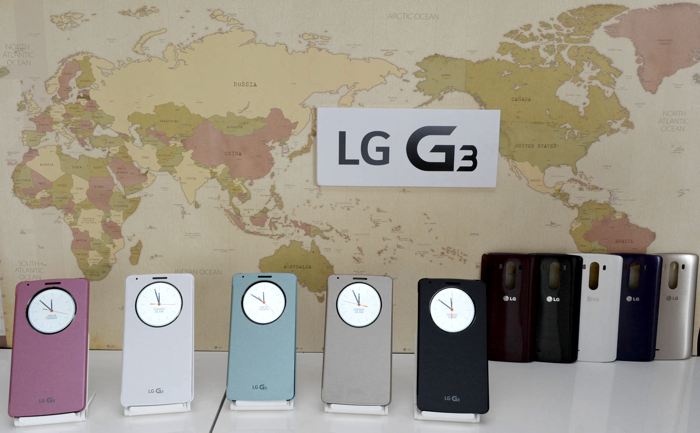 For storage, the new flagship LG smartphone comes with 16GB built in, the device also comes with a microSD card slot for expansion, and it has front and rear facing cameras.

On the front of the LG G3 is a 2.1 megapixel camera, on the back of the device is a 13 megapixel camera for photo and videos, this camera comes with a new Laser Auto Focus feature.

The device also feature a 3,000 mAh battery, and it comes with Android 4.4 Kit Kat, you can find out more information about the LG G3 over at LG at the link below.