Last week LG announced the global launch of the new LG G2 Mini, the handset is launching in a number of countries, which include Europe, Asia, Africa, the Middle East, Latin America and CIS countries.

At the time of the announcement, LG did not provide any pricing information on the LG G2 Mini, although a number of European retailers have now listed the handset with a price of 350 Euros. 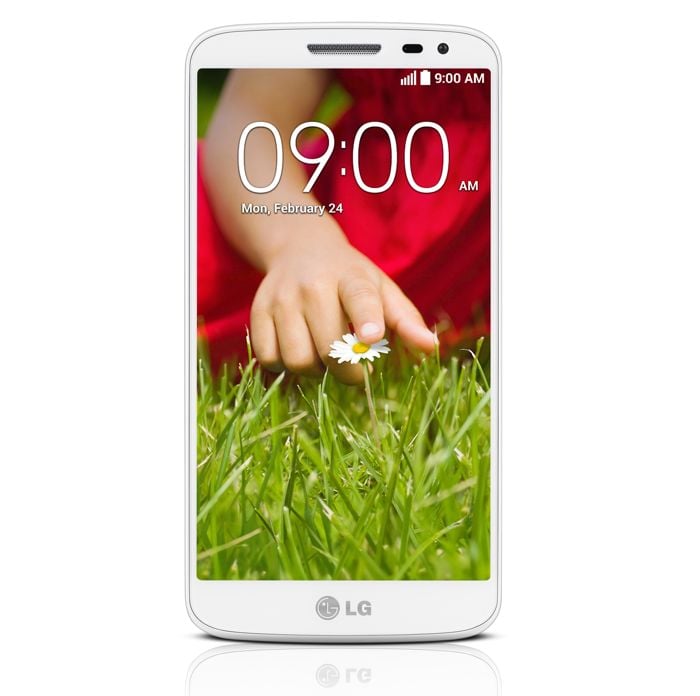 There are a number of different versions of the LG G2 Mini, the 3G version of the handset features a 1.2Ghz quad core Qualcomm processor, this version will launch in Europe.

The LG G2 Mini with 4G LTE comes with a 1.7GHz Qualcomm Snapdragon processor, those are the main differences between the devices, the rest of the specifications are the same for each device.

The G2 Mini is equipped with a 4.7 inch qHD display that has a resolution of 960 x 540 pixels, the device features 1GB of RAM and 8GB of included storage.

Should you need additional storage, the LG G2 Mini also comes with a microSD card slot for expansion, and the handset features front and rear facing cameras.