The other day LG announced the global roll out of the new LG G2 Mini, and now it would appear that the handset is headed to US mobile carrier Sprint.

The news comes from @evleaks, who has said that the LG G2 Mini will be coming to Sprint with the model number LS885. 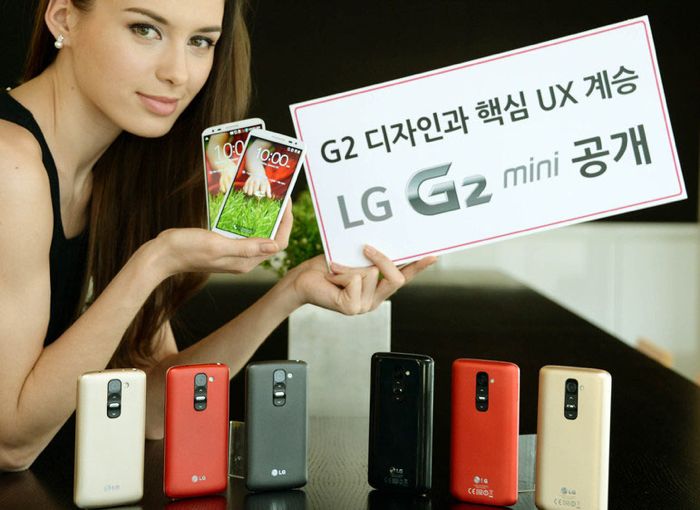 The handset comes with a 4.7 inch display that has a qHD resolution of 960 x 540 pixels, the US version of the LG G2 Mini is expected to feature a quad core 1.2GHz Qualcomm Snapdragon 400 processor.

LG are also releasing the device with a quad core 1.7GHz NVIDIA Tegra 4i processor in other regions, and the handset will also come with 1GB of RAM, it also comes with Android 4.4 Kit Kat.

For storage, the LG G2 Mini comes with 8GB of built in storage, should you need additional storage, the handset features a microSD card slot.

The model of the LG G2 Mini that is equipped with the NVIDIA processor will come with a 13 megapixel rear camera, this handset will launch in Latin America.

As yet we do no9t have any information on when the LG G2 Mini will land on Sprint, as soon as we get some more information, including some pricing on the handset, we will let you guys know.