Not too long ago, Google announced Android Wear, an OS designed for smartwatches. After the announcement, some OEMs also announced smartwatches running the new OS, including Motorola with their Moto 360 as well as LG G Watch.

The details have been pretty scarce since then about when users can expect the first Android Wear powered smartwatches to hit retail, but it seems we have some information about the LG G Watch. According to a new report, LG G Watch will launch before July and will be priced less than £180 in the UK. 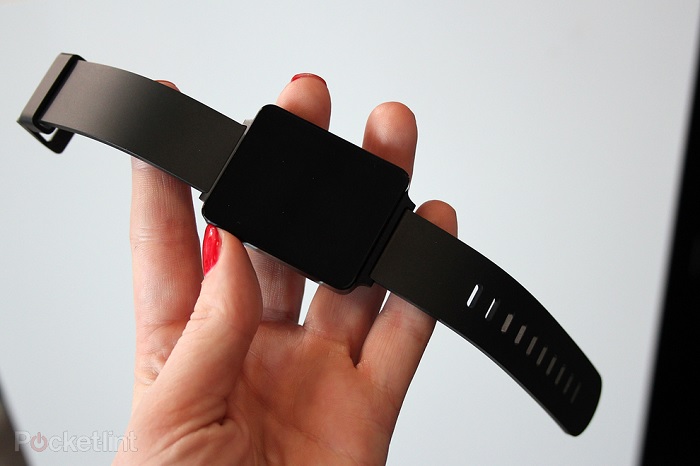 The information was confirmed to the folks at Pocket-Lint by LG. Pocket-Lint also managed to see a non-working prototype of the device, with the final design as shown above. At first glimpse, it does look good, but it doesn’t give a very premium look as the Pebble Steel, and appears to come with a rubber strap.

Additionally, there will no buttons on the device, and will come with changeable straps, which will definitely appeal to many customers who want to customize the look of their watch.

There are no details available about the technical specifications of the watch, but it will come out in the coming months. We’ll update you as soon as more information is released about the LG G Watch.