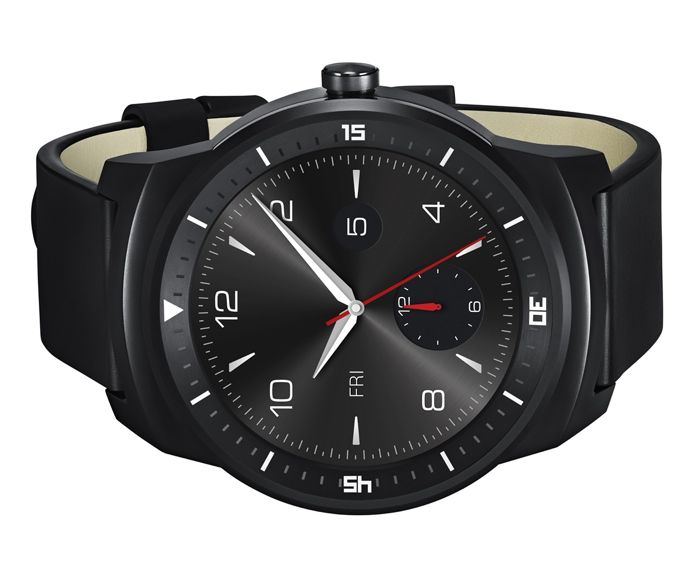 Yesterday we heard that the LG G Watch R would be launching in South Korea next week on Tuesday the 14th of October, and now it would appear that LG may launch the device globally on the same date.

LG has yet to give any details on the launch date for the LG G Watch R, although according to a report from the Korea Times, who confirmed the launch date of the 14th of October for South Korea, this will actually be a global launch of the device, and it will launch in other countries as well as South Korea.

The LG G Watch R comes with an interesting design, from the photos we have seen, this is one of the best looking Android Wear smart watches we have seen so far. 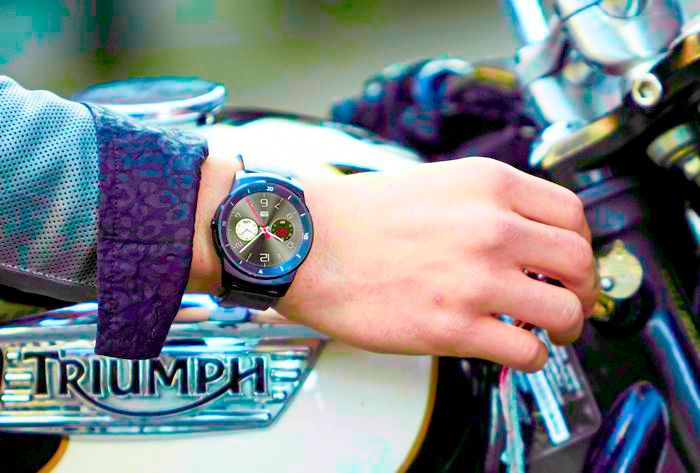 The device comes with a 1.3 inch Plastic OLED or P-OLED display that has a resolution of 320 x 320 pixels, and it is powered by a quad core 1.2GHz Qualcomm Snapdragon 400 processor.

Other specifications on the LG G Watch R include 512MB of RAM and 4GB of built in storage, it also comes with Bluetooth 4.0, microUSB and a 410 mAh battery, plus a range of sensors, which include a 9-Axis (Gyro/ Accelerometer/ Compass), Barometer, PPG (Heart Rate Monitor). 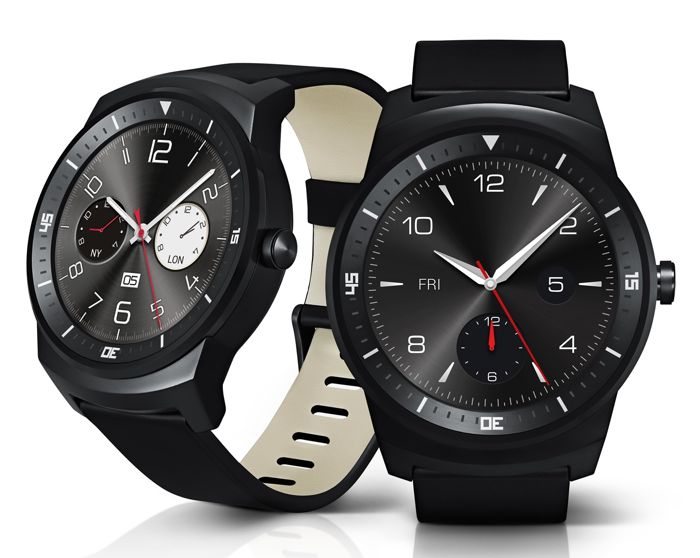 The new LG G Watch R comes with an IP67 rating for water proofing, this means that it can be submerged in water for up to 30 minutes.

It looks like that LG G Watch R will retail for $352,000 won in South Korea, which is around $330 at the current exchange rate, as yet there are no details on the international pricing of the device.