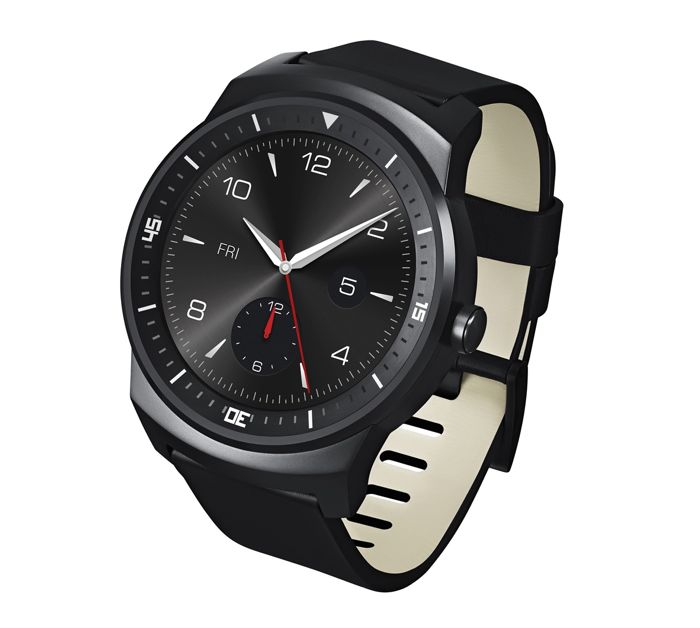 LG announced their latest smartwatch at IFA last month, the LG G Watch R, the company has yet to give any information on the official release date for this new smartwatch.

According to a recent report, the LG G Watch R will launch in South Korea on Tuesday the 14th of October, this date has yet to be confirmed by LG.

The new G Watch R comes with Google’s Android Wear OS, the smartwatch is equipped with a 1.3 inch P-OLED display (Plastic OLED) that features a resolution of 320 x 320 pixels 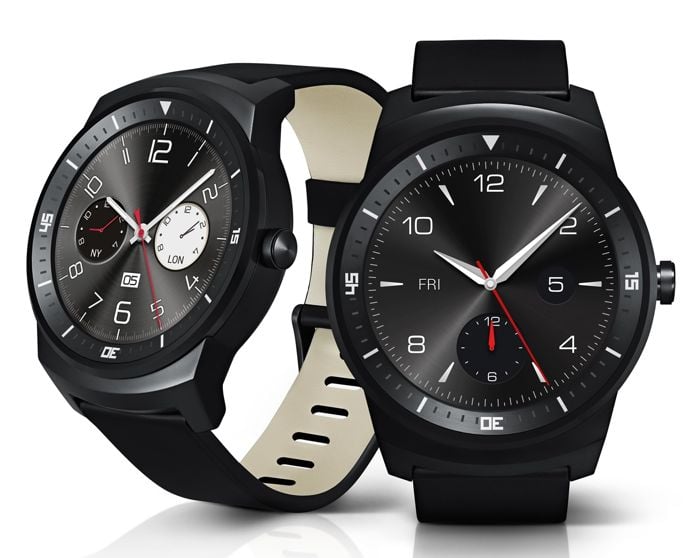 Other specifications on the LG G Watch R include a quad core Snapdragon 400 processor with a clock speed of 1.2GHz, there is also 512MB of RAM and 4GB of built in storage.

The device features a 410 mAh battery, a hear rate sensor, barometer, compass, and a range of other sensors, the device is designed to be waterproof and comes with an IP67 rating.

The LG G Watch R will apparently retail for 352,000 won, which is around $332 at the current exchange rate, this is slightly more expensive than the existing G Watch, which retails for around $253.

As yet there are no details on when the new G Watch R will be launched in the U.S. and Europe, as soon as we get some more information, we will let you guys know.