EWeek in Europe is reporting that one of the LG directors was talking to Pocket-Lint and let slip a little hint that the G-Slate tablet may hit the UK without 4G. The tablet is currently at the FCC for approvals in the US and will be packing in 4G connectivity on the T-Mobile network. 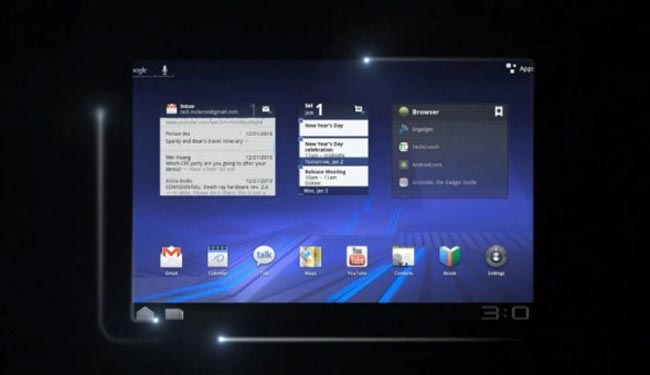 The LG person that hinted at the no 4G version is marketing strategy and planning team director James Choi. Choi said, “For the iPad, you have the Wi-Fi version, the 3G version, different kinds of versions. I’ll put it this way, even if the 4G version isn’t in the UK…” He never finished the sentence because a LG rep interrupted him.

It would be strange for the US version to get 4G and the UK version to not get it. That said with most of us in the US still not covered under the 4G umbrella a cheaper 3G only version might be welcome by many users.