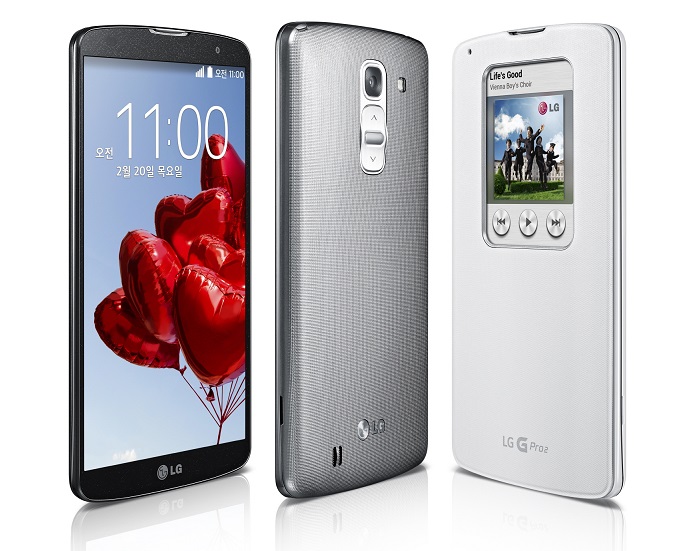 LG G3 is the first smartphone from the Korean manufacturer to get the Android 5.0 Lollipop update, starting with Europe, but it’s certainly not the last one.

LG has started rolling out the latest Android 5.0 Lollipop update for the LG G Pro 2, but it’s only available in South Korea at the moment.

As for the Android Lollipop update, it comes with several enticing features, including the all-new Material Design, improved lock screen notifications, better multitasking, ART runtime by default for improved performance, security improvements and much more.

You should get the update in the next few days, but you can manually check for it if you didn’t get it yet.