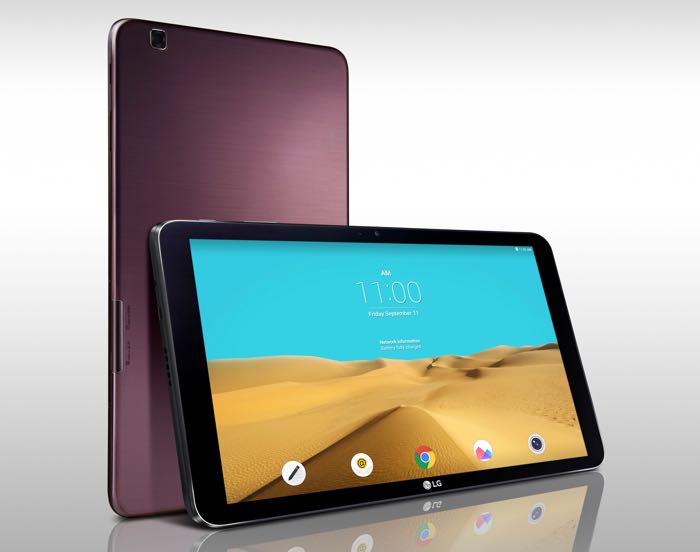 The device is powered by a quad core 2.26GHz Qualcomm Snapdragon 800 processor and it comes with 2GB of RAM and 16GB of included storage.

There is also a microSD card slot for expansion and front and rear facing cameras, the front camera on the device is a 2 megapixel version and the rear camera is a 5 megapixel camera. 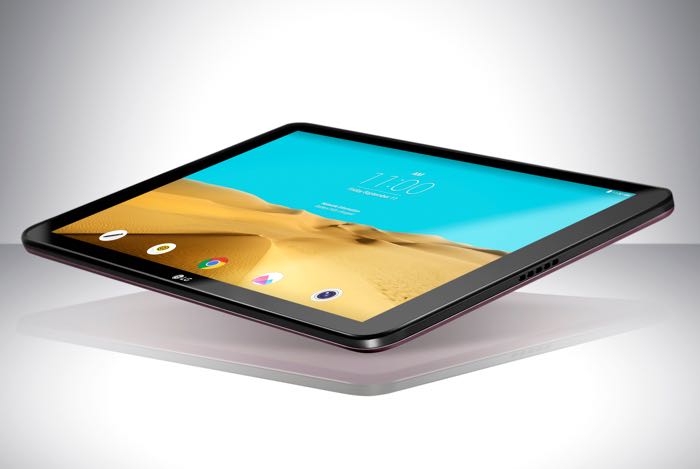 The LG G Pad II 10.1 was developed in response to consumers’ feedback and optimized for multimedia consumption.” said Chris Yie, vice president and head of marketing communications for LG Mobile Communications Company. “Customers asked for a large display, bigger battery and faster performance all without raising the price. The G Pad II delivers on all counts.

LG have not announced any pricing or a release date for their new Android tablet, the device will be shown of at IFA 2014 next month, we will have more information about the device next month.