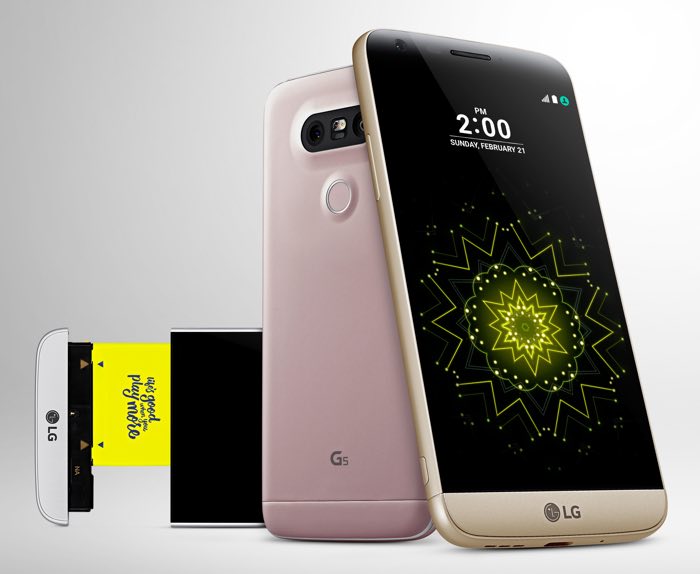 LG has announced its first quarter 2016 financial results, the company reported an operating profit of KRW 505.2 billion ($420.25 million), this is up 65.5. percent on the same time last year, smartphone sales were down for the quarter.

Overall revenue was KRW 13.36 trillion ($11.2 billion) for the quarter, increase sales were driven by the company’s Home Entertainment Company and their LG Home Appliance company.

Things were not as good for their smartphone profits for the quarter which were down 15.5 percent on this time last year.

LG shipped a total of 13.5 million smartphones in quarter one, this is down 12 percent on the same period in 2015. LG has said that it is expecting its smartphone sales to increase in the next quarter, the company has just launched its new flagship, the LG G5 which they are hoping will help them increase sales.

LG Mobile Communications Company reported sales of KRW 2.96 trillion (USD 2.46 billion), a decline of 15.5 percent from the first quarter last year. Shipments of 13.5 million smartphones were 12 percent lower both year-on-year and quarter-on-quarter, mainly as a result of the business entering the slow season as well as declining shipments of existing flagship models due to high interest in the recently announced LG G5. Competition in the smartphone market will continue to increase, leading to further price erosion which LG plans to counter with a strong global push for the modular LG G5 smartphone and new mass-tier models such as its X series.

LG has also said that its overall sales an profitability are expected to increase in trhe second quarter of 2016, you can see the company’s financial results at the link below.