The certified device is their new LG 13.3″  Capacitive In-Cell Multi-Touch LCD Panel with multi-touch functions that enable simultaneous recognition of two touch points at the same time, which will be used on notebook PC’s. 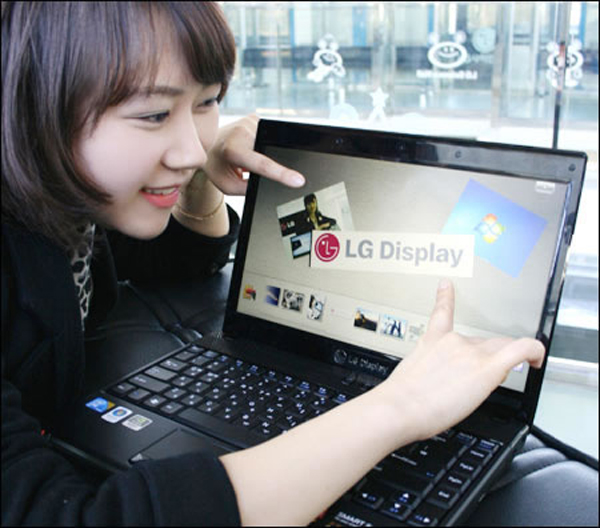 Unlike traditional touch screens that use films to recognise touch, the new LG display uses in-cell touch sensors built in to the display. Helping preserve picture quality and sharpness.

The new panels were unveiled at the Flat Panel Display International in Japan 2009 and LG plans to go into production with the display in the second half of 2010.