The LG Nexus 5 buzz started right after a mysterious Nexus device was caught in Android 4.4 KitKat video. Many claimed that it’s the next Nexus device, which became stronger after the device with a model number LG-D820 passed through FCC. The filing also revealed a number of specifications including 4.96-inch display; the phone had connectivity of multiple carriers including AT&T, T-Mobile and Sprint networks, Bluetooth 4.0 and wireless charging. 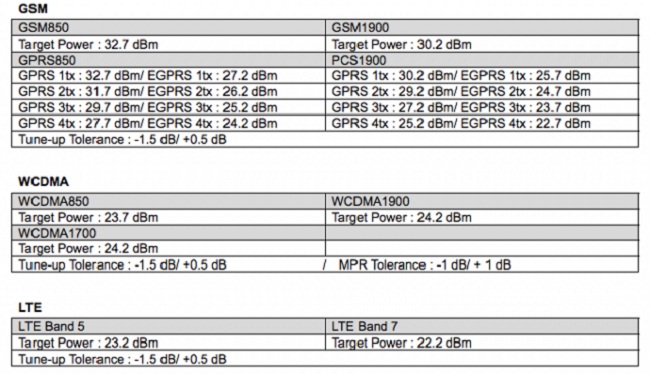 Later, the device was also spotted at Bluetooth SIG with a similar model number, LG-D821. The device had a similar model number, so they were believed to be CDMA versions of LG G2, thanks to @evleaks. The prolific Twitter leaker, evleaks also mentioned that D820 is just  CDMA version of the LG G2, shattering the dreams of all Android fans. As it turns out, it’s not LG G2. Earlier today, @evleaks turned his back for the first time and mentioned that LG-D820 is not LG G2, which brings us back to our first guess – LG Nexus 5.

The device with model number LG-D821 was spotted as a separate device on FCC. Interestingly, the filing doesn’t reveal much apart from the fact that the device is not CDMA at all. LG-D821 is expected to be a GSM version of LG G2 with support for LTE 5 and dimensions that are quite different from LG-D820, but close enough to LG G2. This means that LG-D820 is not LG G2 and could be the next Nexus 5.