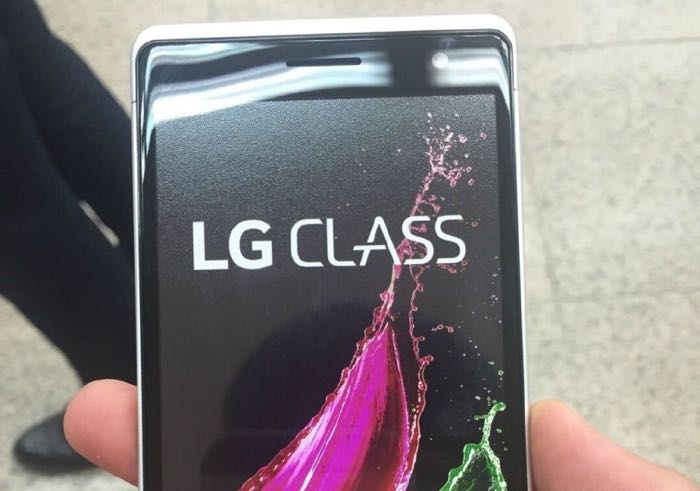 Yesterday we heard about a new smartphone from LG that will be announced on the 21st of September, the LG Class and now we have some photos of the device.

The LG Class is said to be a mid range Phablet, the device will come with a 5.7 inch display that is rumored to come with a Full HD resolution of 1920 x 1080 pixels. 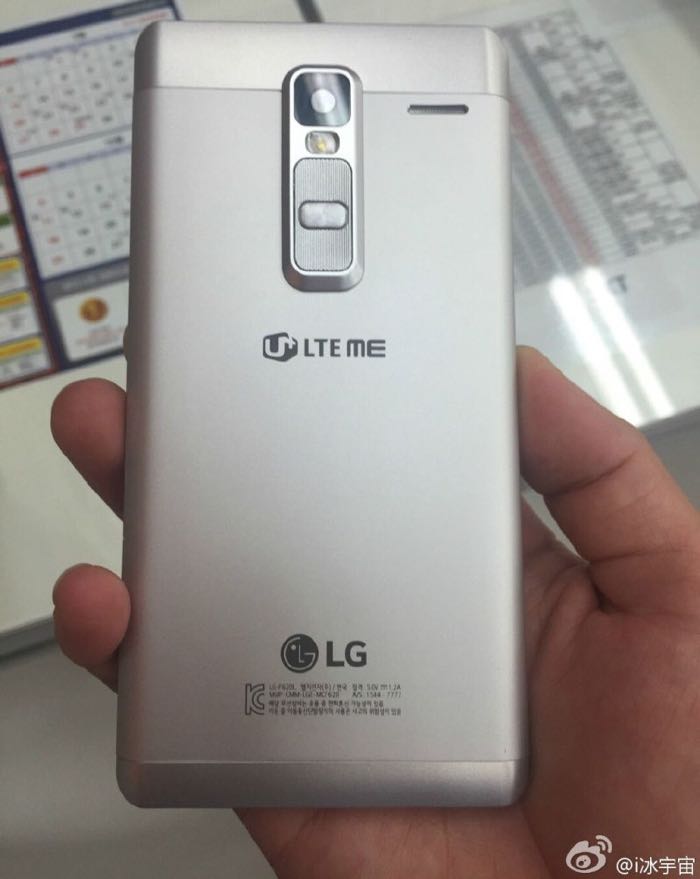 The handset will be powered by a Qualcomm Snapdragon 615 processor clocked at 1.5GHz and it will also feature 2GB of RAM and 8GB of built in storage, it is nor clear as yet on whether it will feature a microSD card slot. 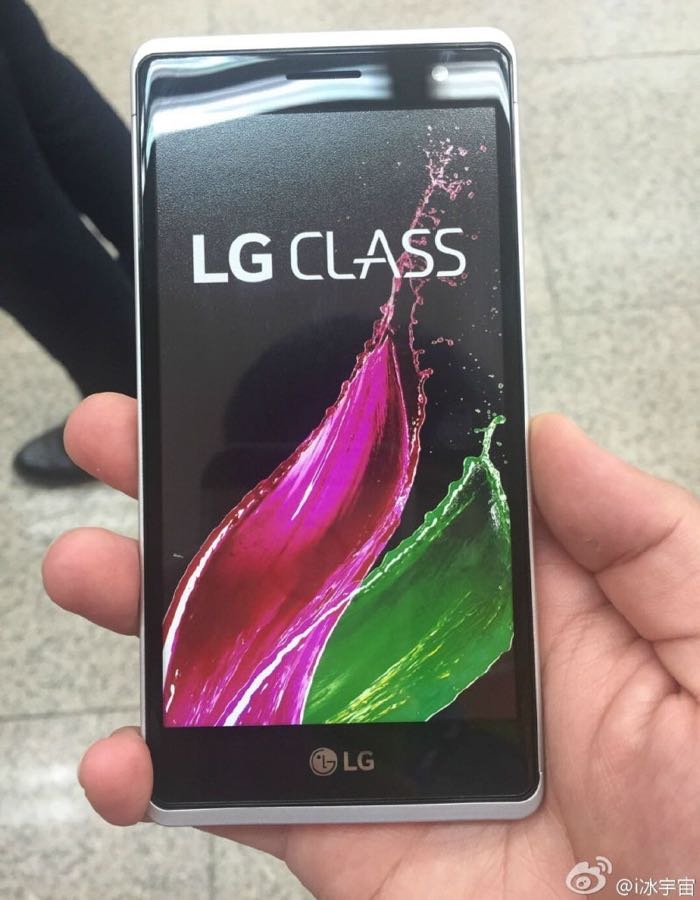 Other specifications on the LG Class will include a 5 megapixel front facing camera for Selfies and video calls and a 12 megapixel rear camera.

We will have more details on the new LG Class when it is made official next week on the 21st of September.