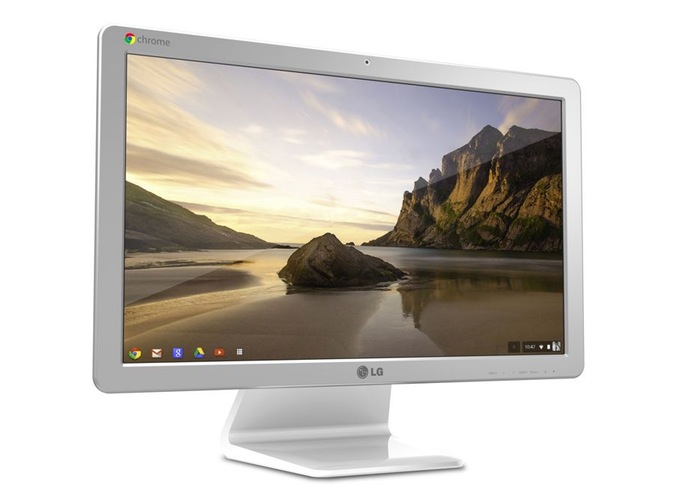 Anyone who has been patiently waiting for the launch of the new LG Chromebase desktop system in the US, which was first unveiled back in December of last year. Will be pleased to know that it is now launched in the US for $350.

Earlier this year LG launched the all-in-one Chromebase desktop in Australia during February and this month both Amazon and CDW US websites are listing the new LG Chromebase desktop for $349.99 available in either black or white finishes.

Specifications for the iMac styled LG Chromebase desktop system included a processor in the form of a Intel Celeron 2955U Haswell which is supported by 2GB of RAM, with on-board storage provided by a 16GB solid state disk (SSD).

Other features of the LG Chromebase include both Bluetooth and Wi-Fi connectivity together with three USB 2 ports and one USB 3 port as well as the obligatory Ethernet network connection. 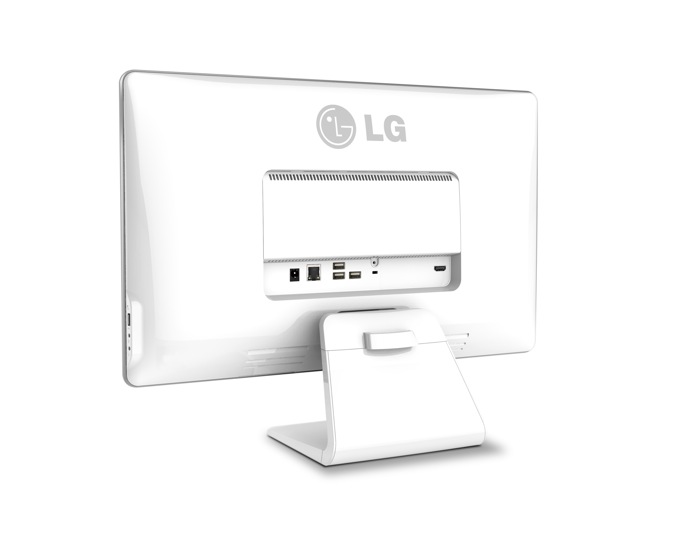 LG has also fitted the system with a 1.3 megapixel web camera and 5W stereo speakers together with a HDMI input which allows you to use the screen as a stand-alone display for another device.