LG has released details of their latest version of their custom UI for Android devices, the LG Optimus UI 3.0 which will be available on all of the companies Android handsets which come with Android 4.0 ICS.

The LG Optimus UI 3.0 comes with a range of new features qhich include a Quick Menu, custom unlock functions, the ability to capture photos using voice command and more. 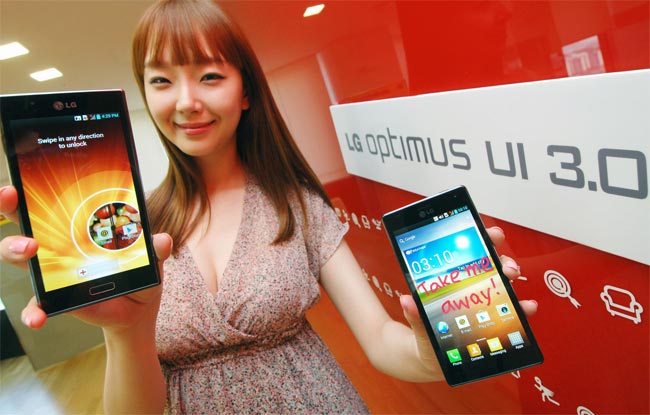 “With smartphone hardware becoming more and more similar, it’s important for manu-facturers to differentiate their products from the competition through the user interface,” said Dr. Jong-seok Park, President and CEO of LG Electronics Mobile Communications Company. “Both carriers and customers tell us that they want LG phones to look and feel unique and the UI plays a big part in that. LG is really going to push the boundaries of what is possible in user interfaces starting with Optimus UI 3.0.”

You can find out more information on all the new features in LG’s Optimus UI 3.0 over at LG (PDF).