LG has announced a new version of it Magic Re-mote for its range of smart TVs, and it comes with voice and gesture controls as well as point and wheel controls, and it can also be used as a universal remote. 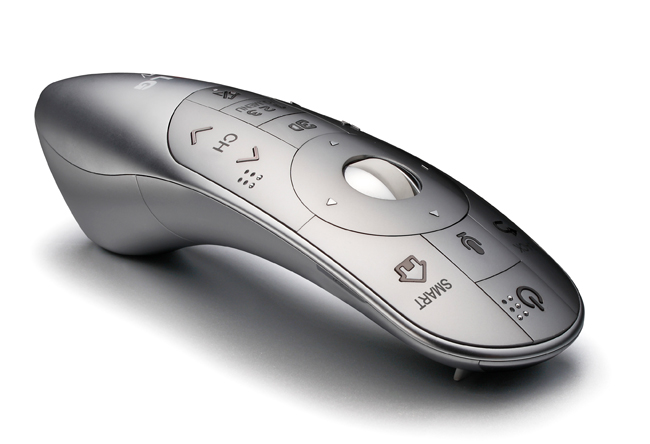 “LG is committed to providing innovative home entertainment solutions and the Magic Remote is a key pillar of the CINEMA 3D Smart TV user experience,” said Havis Kwon, President and CEO of the LG Electronics Home Entertainment Company. “Building on an already impressive feature set, the latest version boasts accurate lan-guage recognition and its gesture, wheel and point control options makes the Magic Remote stand out amongst its competition as a truly intuitive device.”

The LG Magic Remote’s sophisticated voice control technology makes issuing a verbal command to the TV both simple and effective. New Natural Language Recognition software makes giving voice commands as easy as regular speech and allows the user to talk in a more conversational manner. No longer is there a need for an awkward pause between the command and the title to be viewed, users can simply say “Show me Gang-nam Style video” and the new Magic Remote will understand.

The LG Magic Re-mote will be demoed at CES 2013 in January, there are no details on how much it will retail for or when it will be available.