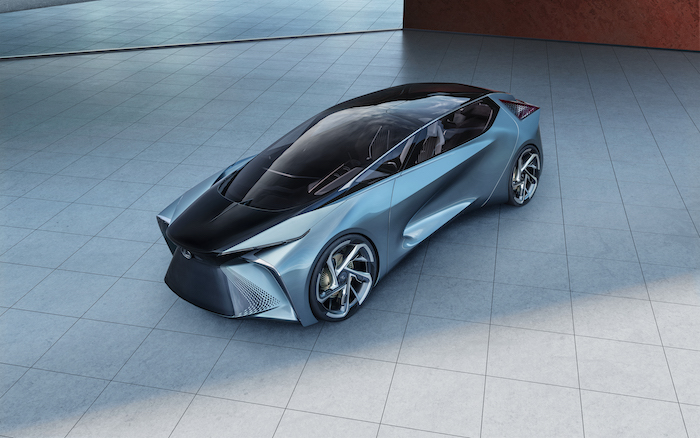 The Lexus LF-30 Electrified concept comes with a futuristic design and it gives us an ideal of the company’s future plans for electric vehicles. 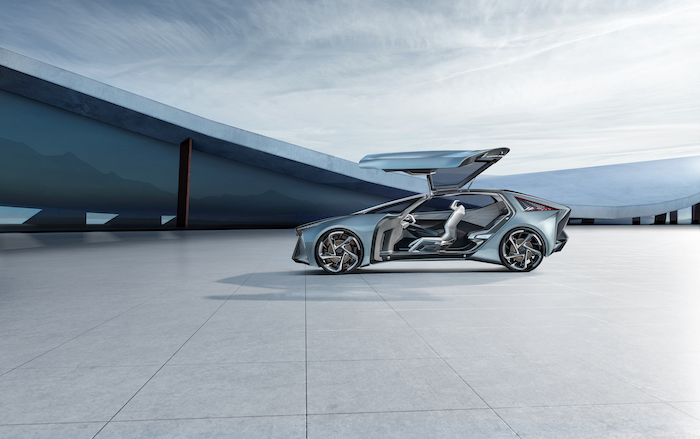 The LF-30 Electrified concept embodies the Lexus Electrified vision. Its exterior projects the advanced, futuristic look expected of a BEV. The interior expresses Lexus’s distinctive approach by accommodating autonomous driving and other new technologies. Lexus’s electrified components provide the foundation for the vehicle’s performance, with new technology adding to the company’s established leadership in hybrid vehicle systems. Precise control of the electric motors enable instantaneous adjustments to be made to the vehicle’s posture, something that isn’t possible with conventional vehicles. Furthermore, the concept features many advanced technologies that look ahead to 2030, such as a new cockpit concept that is human-centred and deploys a steer-by-wire system.

You can find out more details about the new Lexus LF-30 Electrified concept over at Lexus at the link below. 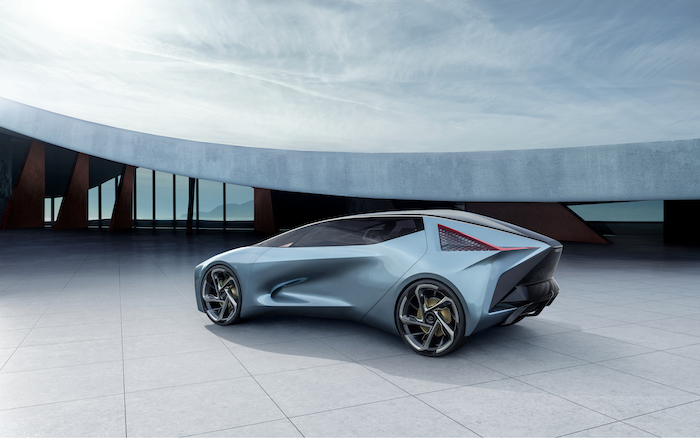