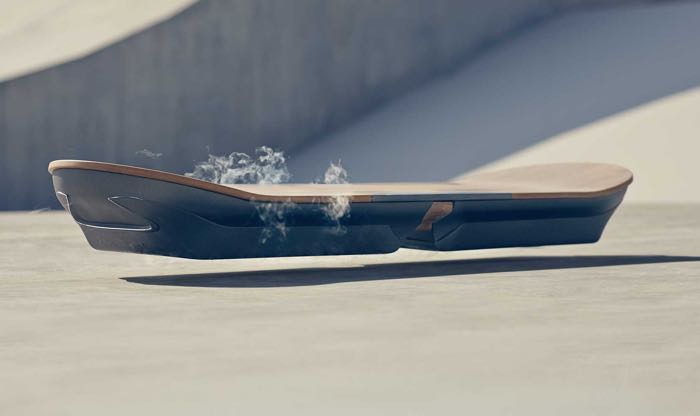 We have already seen a couple of videos teasing the new Lexus Hoverboard and now we have another video, Lexus has also announced the date that we will get to see their new device.

The Lexus Hoverboard will be made official on the 5th of August, have a look at the latest teaser video below.

We do not know much about the new Hoverboard from Lexus so far, what we do know is that it uses magnetic levitation and also liquid nitrogen for cooling.

Whether their new Hoverboard will be just a prototope or an catual device that people will be able to buy remains to be seen, we will find out more details on the 5th of August.