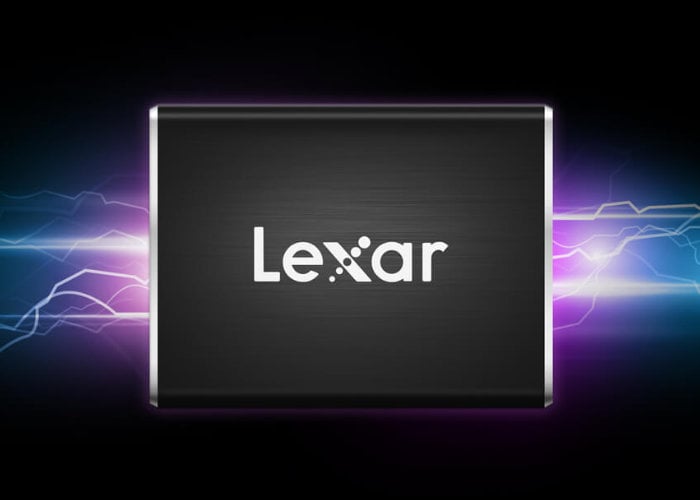 After first unveiling their new range of solid-state disk drives during CES 2019 during January, Lexar has this week announced the availability of the “world’s fastest” 1 TB portable SSD in the form of the Lexar Professional SL100 Pro Portable SSD which is now available in a range of capacities with pricing starting from $100.

The Professional SL100 Pro Portable SSD It is equipped with both USB Type-C to Type-C cable and USB Type-C to standard USB Type-A cable and is compatible with Mac OSX 10.6+, Windows 7, 8, and 10. The Lexar Professional SL100 Pro Portable SSD is available priced at $99.99 USD for the 250GB, $149.99 for the 500GB version, and $279.99 USD for the 1TB version and all drives come with a three-year limited warranty. Joel Boquiren, Director of Global Marketing explained a little more about the new drives in today’s press release.

“We are proud to announce the Lexar Professional SL100 Pro Portable SSD, which is sleek, compact, and provides superior SSD-level performance at a competitive price. With professional photographers and videographers in mind, we created an SSD solution so they could travel at ease knowing their content is secure when compared with traditional hard drives”. Lexar will be exhibiting at this year’s NAB Show, held at the Las Vegas Convention Center in Las Vegas, Nevada from April 6th-11th, 2019.