We have featured a number of Bluetooth keyboards here at Geeky Gadgets, but I think this one is probably the coolest, the Levitatr Keyboard, which is the work of designer James Stumpf.

The Levitatr Keyboard is a Kickstarter project, and James is trying to raise $60,000 to put the keyboard into production, and it will retail for $99 when  it goes on sale, have a look at the video of it in action below. 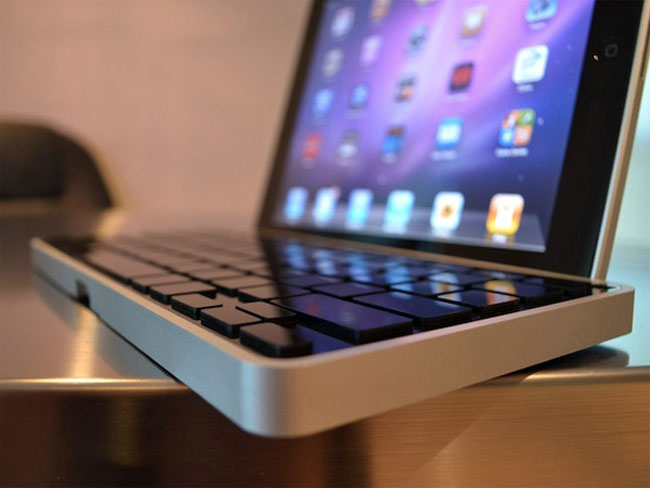 As you can see from the video, the Levitatr Keyboard features elevating keys, which rise from the keyboard at the press of a button, you can find out more information over at Kickstarter.