According to recent figures released by Google, only 28.7 percent of all Android users are on the current version of Google’s Android OS, Android 2.2 Froyo. 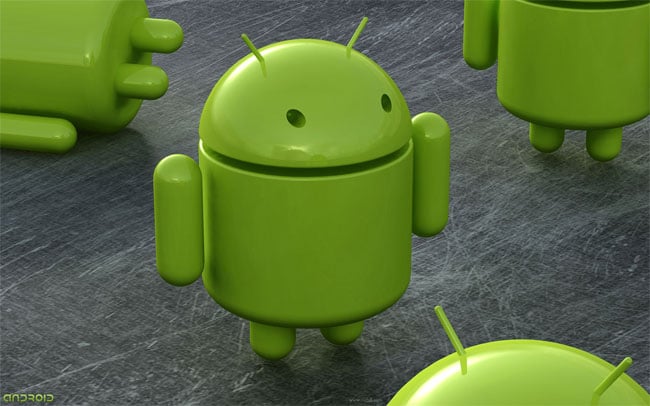 Many of the earlier smartphones which are using Android 1.5 and 1.5 wont be able to upgrade to Android 2.2, and it seems this is a major problem facing Android, which other platforms do not have, although the recent release of iOS 4.1 for the iPhone only saw certain features brought to certain devices.

Google also announced recently that Android 2.2, really isn’t designed for tablet computers, and they are planning to release Android 3.0 in the near future, which will have a much stricter set of guidelines and make it easier for all future Android handsets to run the latest version of Android.