Following on from updates released for its Lion and Snow Leopard OS X systems. Apple has now rolled out a new update for its Mac OS X Leopard operating system complete with a Flashback malware removal tool. The new update is just 1.23MB in size and also disables the Java plug-in in Safari. 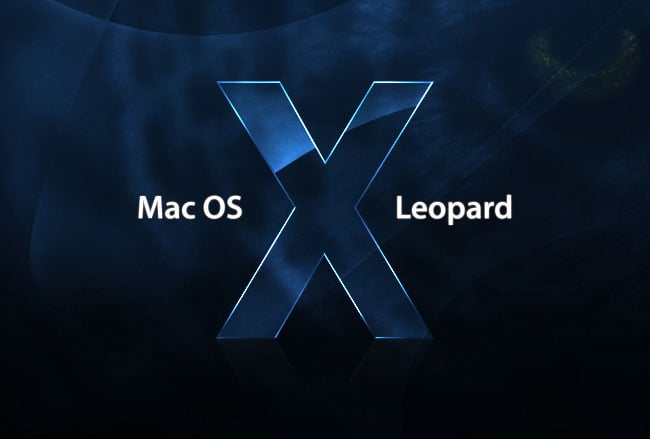 As well as releasing the new Flashback removal tool update, Apple has also released a new security update 2012-003 for Leopard, which has been designed to “disables versions of Adobe Flash Player that do not include the latest security updates and provides the option to get the current version from Adobe’s website.”

Security updates for both Lion and Snow Leopard have already been rolled out with a new Safari 5.1.7, in version OS X 10.7.4 that includes the new Flash Player security warnings.