Lenovo has revealed that a new updated version of its ThinkPad X230 notebook will shortly be launching in the form of the new ThinkPad X230s notebook.

The updated ThinkPad X230s notebook equipped with a 12.5 inch display, will be thinner that last years model and is built from carbon fiber and measures just 0.7 inches thick and weighs in at around 2.8 pounds. 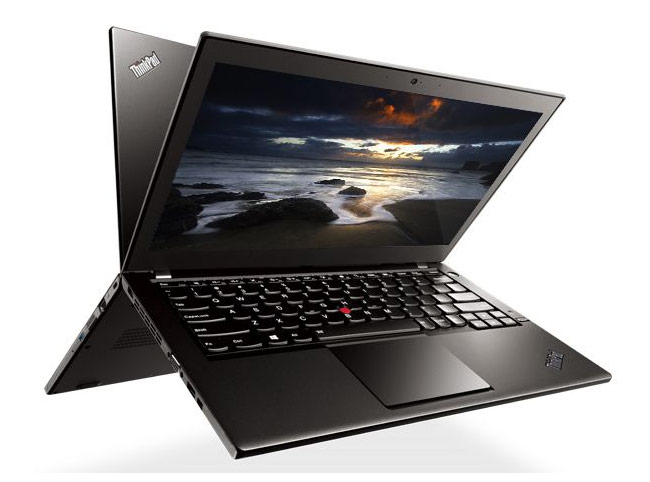 The ThinkPad X230s notebook can be powered by a choice of processor supported by 8GB of RAM, together with a solid state disk (SSD) or HDD option depending on your budget.

Other features of the updated Lenovo ThinkPad X230s include 2 x USB 3.0 ports, a handy backlit keyboard, together with added security via a integrated fingerprint scanner.