It looks like Lenovo is getting ready to launch a new version of their X1 notebook, the Lenovo ThinkPad X1 Carbon Touch which has now appeared on Lenovo’s website, although there were not many details about the devices specifications.

According to the guys over at Engadget, the Lenovo ThinkPad X1 Carbon Touch will feature a 14 inch touchscreen HD+ display, no resolution was listed but it is expected to be around 1,600 x 900 pixels. 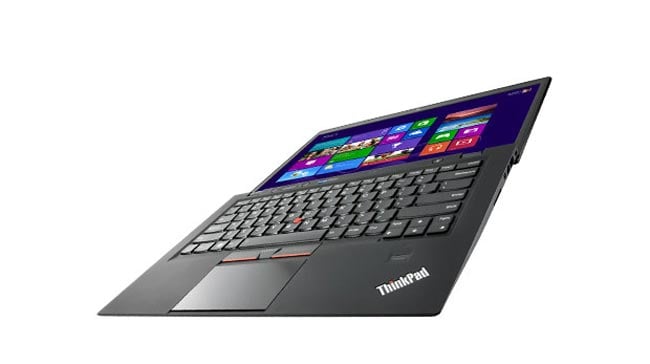 The Lenovo ThinkPad X1 Carbon Touch, as the named suggests, will feature a carbon fiber casing, and it is expected to come with Intel’s latest processors, we should have more details next month as it will be available some time in December.