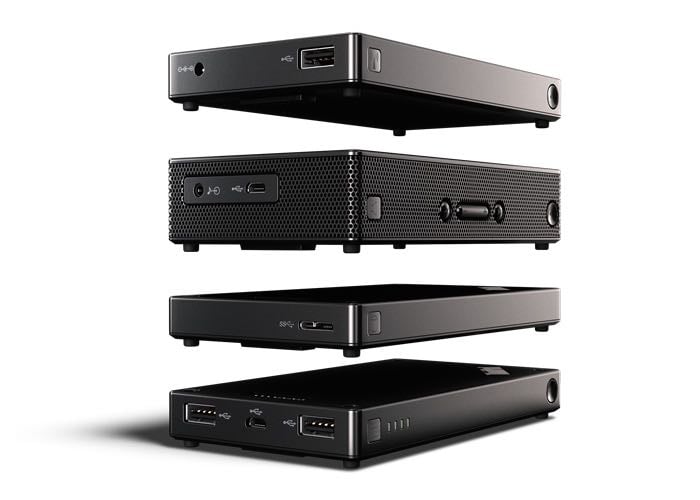 Modular PC designs are not a new concept but unfortunately in the past they have not taken off in the way manufacturers may have hoped.

Lenovo is now trying to rectify this with the new ThinkPad Stack system modular PC, that was first unveiled in January of this year during CES 2015, and was expected to be made available during April 2015. 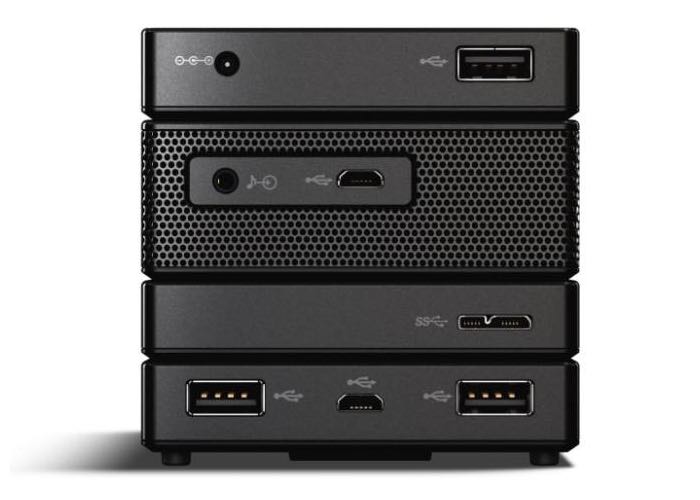 If you have been patiently waiting for the modular PC to be made available to consumers, you will be pleased to know that the system is currently making its way through the FCC. Indicating that consumers shouldn’t have too long to wait to be able to get their hands on the new Lenovo modular PC.

To recap the Lenovo modular PC consists of four modules that consist of a 10,000 mAh battery, a portable 1TB hard drive, a wireless access point, and a Bluetooth 4.0 speaker which was spotted making its way through the FCC website. Lenovo has also released ThinkPad Assistant apps for the major operating system including Windows, iOS, and Android to managing your ThinkPad Stack system.

For more information on the new Lenovo ThinkPad Stack modular PC jump over to the Lenovo website for details.