Lenovo has this week added a new addition to their range of ultrabooks, in the form of the newly launched Lenovo ThinkPad S531 which offers users a super slim design and backlit keyboard.

The Lenovo ThinkPad S531 is constructed from aluminium and magnesium alloy to provide the ultrabook with lightness and durability, as well as a 180 degree hinge connecting the screen allowing it to be positioned at the perfect viewing angle. 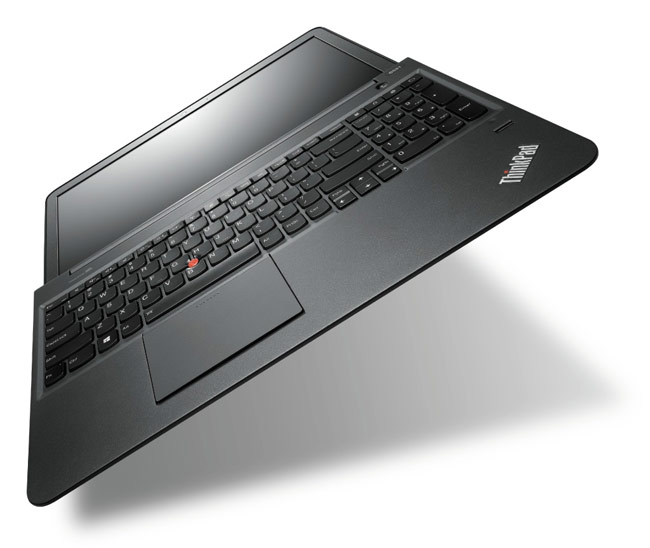 The Lenovo ThinkPad S531 can be powered by a choice of Intel 3rd generation Core processors and can be equipped with up to 10 GB of RAM and a 500 GB hard disk drive all run by Microsoft’s latest Windows 8 operating system. Vincent Fauquenot, vice president of Products and Channels, Lenovo EMEA explained in the press release:

“The progressive design of our ThinkPad S531 will help small businesses impress their customers. We pack a punch behind that style, however, as we are committed to delivering genuine substance with improved performance, battery life and legendary ThinkPad reliability,”-“The ThinkPad S531 offers an intuitive Windows 8 experience with the power needed to accelerate productivity.”